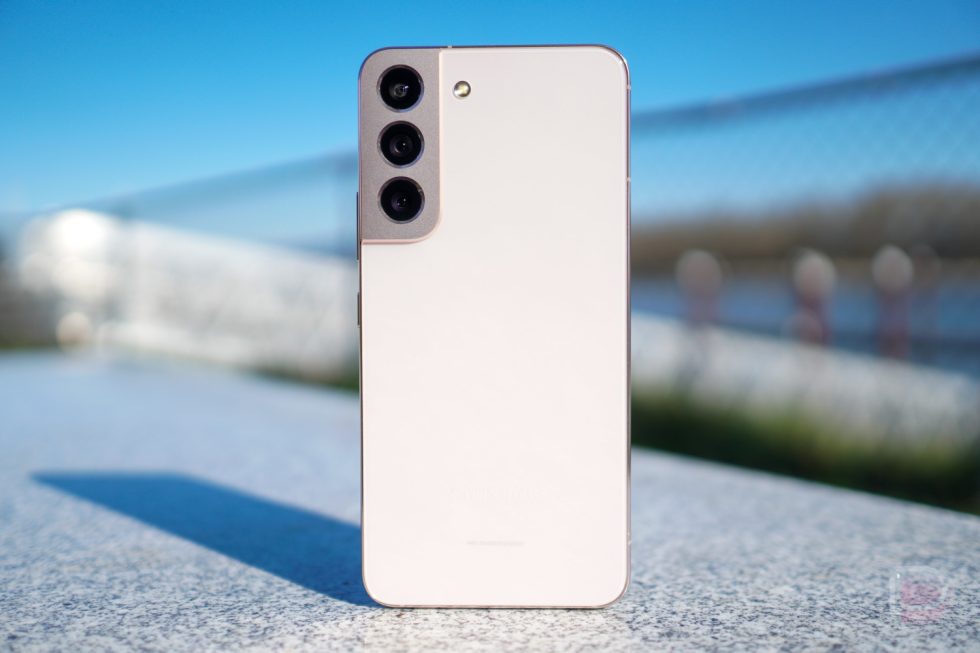 Kellen shared his opinion earlier this week about which smartphone he’ll be using for the time being, noting that he’ll be going back to the Pixel 6 Pro after having reviewed the Galaxy S22 Ultra. He made a couple of fair points about his decision and certainly wasn’t looking for anyone else to justify his choice, but of course this started a lovely debate in the comments section. I suppose it’s my turn to share what phone I’ll be using into the future, having now concluded my Galaxy S22 review.

I’m Sticking With the Galaxy S22

Shortly before I received my Galaxy S22 unit from Samsung for review, I had already made the switch off of the Pixel 6 and started using the Galaxy S21 Ultra again. This move was made for two reasons: Pixel 6 was a janky mess and I wanted to get familiar with using Samsung’s One UI software again. The main reason was that janky Pixel 6, though.

The January patch that was supposed to fix a bunch of issues had come already and I didn’t really feel like it did enough to make the phone feel more stable. I’m convinced no amount of software tweaks will ever make an optical fingerprint reader decent, plus performance on the device wasn’t up to snuff. My Galaxy S21 Ultra, on the other hand, performed smoothly and showcased superior battery life. While it may not be the software experience I prefer, it’s hard to deny that Samsung’s software has simply performed better in day-to-day usage compared to my Pixel 6. And there’s so many factors to weigh here. My usage will vary greatly from that of another person’s, as are the apps I use, so everyone should and will have their own preference in regards to which device works best.

In past years, I’ve always found myself going back to the Pixel phones, but with the Pixel 6, there’s nothing really dragging me back right now. Yes, it has an amazing camera system and Night Sight continues to be unrivaled, but it’s pretty uncommon for me to need that feature on a daily basis in the PNW. I haven’t seen the stars in a month due to night time clouds in my area. Point being, for my list of current needs, the Galaxy S22 checks all of the boxes.

With its sub 4,000mAh battery, no, the Galaxy S22 is far from perfect, but it gets the job done. A late after noon charge before hitting the gym is all I need to ensure I make it to bed with plenty of juice left. Plus, I’ve added Nova Launcher and GoodLock to the device, essentially eliminating most if not all of my other nitpicky issues I have with the phone. I think an upgrade to the Galaxy S22+ will pretty much be as close to perfection as I can get, though, I would miss the S22’s easily manageable size. Ugh, there’s no such thing as the perfect phone.

All this said, I don’t see it as taking a side in the Galaxy vs. Pixel battle. I’m a consumer, simply looking for a phone to take pictures, doomscroll through Twitter, and wake me up with a morning alarm. I don’t ask for much, and as of this moment, the Galaxy S22 frustrates me less than the Pixel 6. My 2022 money is ultimately on that sexy new Xperia 1 IV. Mmm.