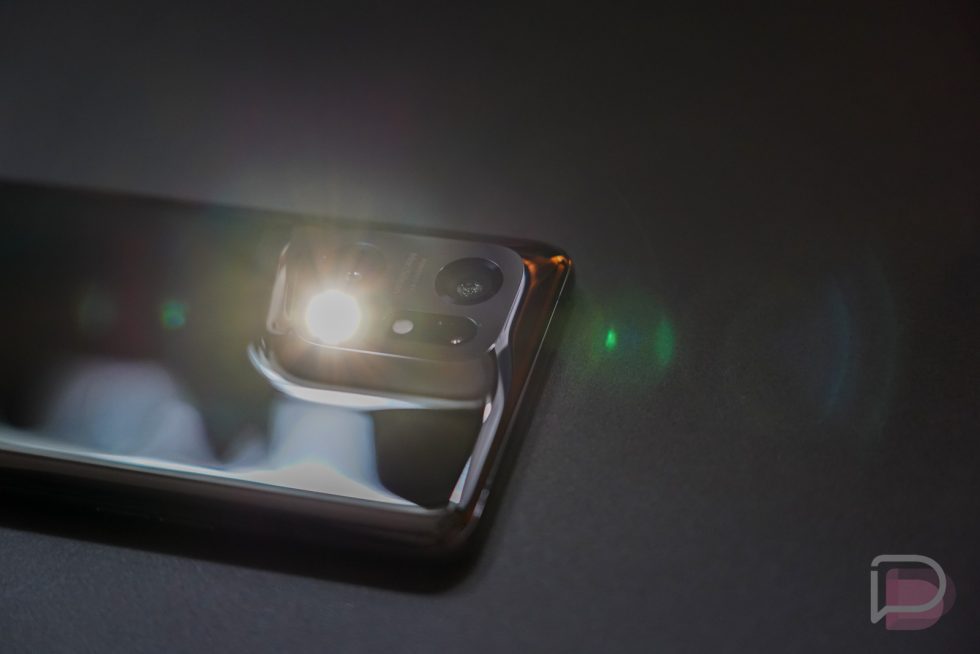 Whoever realized that using the flash on a smartphone camera as a flashlight was a smart secondary use idea is a damn genius. Who doesn’t use their phone as their default flashlight now in most situations? I certainly do.

The new APIs are a part of Android 13’s camera system, where they work in combo to reset the brightness of the LED flash on the camera or adjust it. As you all know, Android currently only allows you and apps to toggle the flash on or off.

Now, before you get super excited about all Android 13 devices using this change in the future, understand that that may not happen. There is another piece of this software (a camera HAL version 3.8) that will need to be implemented by device makers in order to be able to take advantage of this. For now, this new version was spotted in the Android 13 developer preview for the Pixel 6 Pro, so it could show up on additional devices.

Count me as someone who is quite excited about what seems like such a small feature change.