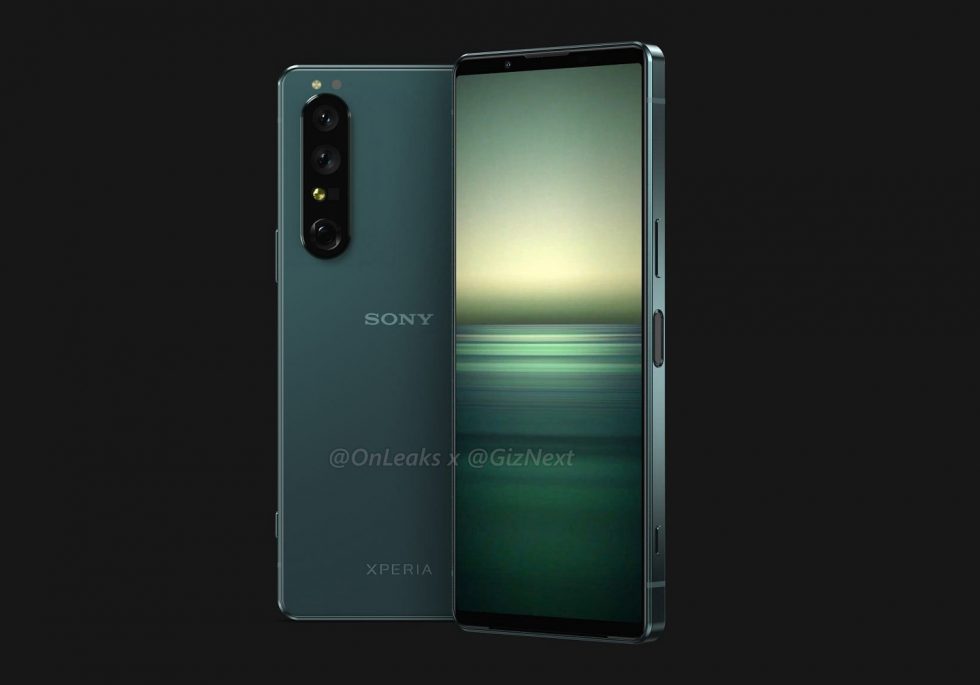 Sony, a company I wish would try just a tad harder in the US market, has another phone on the way. Its name is reported to be Xperia 1 IV, so this will be yet another entry into the company’s line of flagship devices. Thanks to @OnLeaks, we have the first renders of the device, and as expected, it’s undeniably sexy.

According to the report attached to the renders, the Xperia 1 IV will feature a flat 6.5-inch OLED display, an array of 12-megapixel cameras with a possible telephoto lens included, Qualcomm’s next-gen Snapdragon 8 Gen 1 processor, 5,000mAh battery, up to 16GB RAM, and a headphone jack. Let’s goooo. 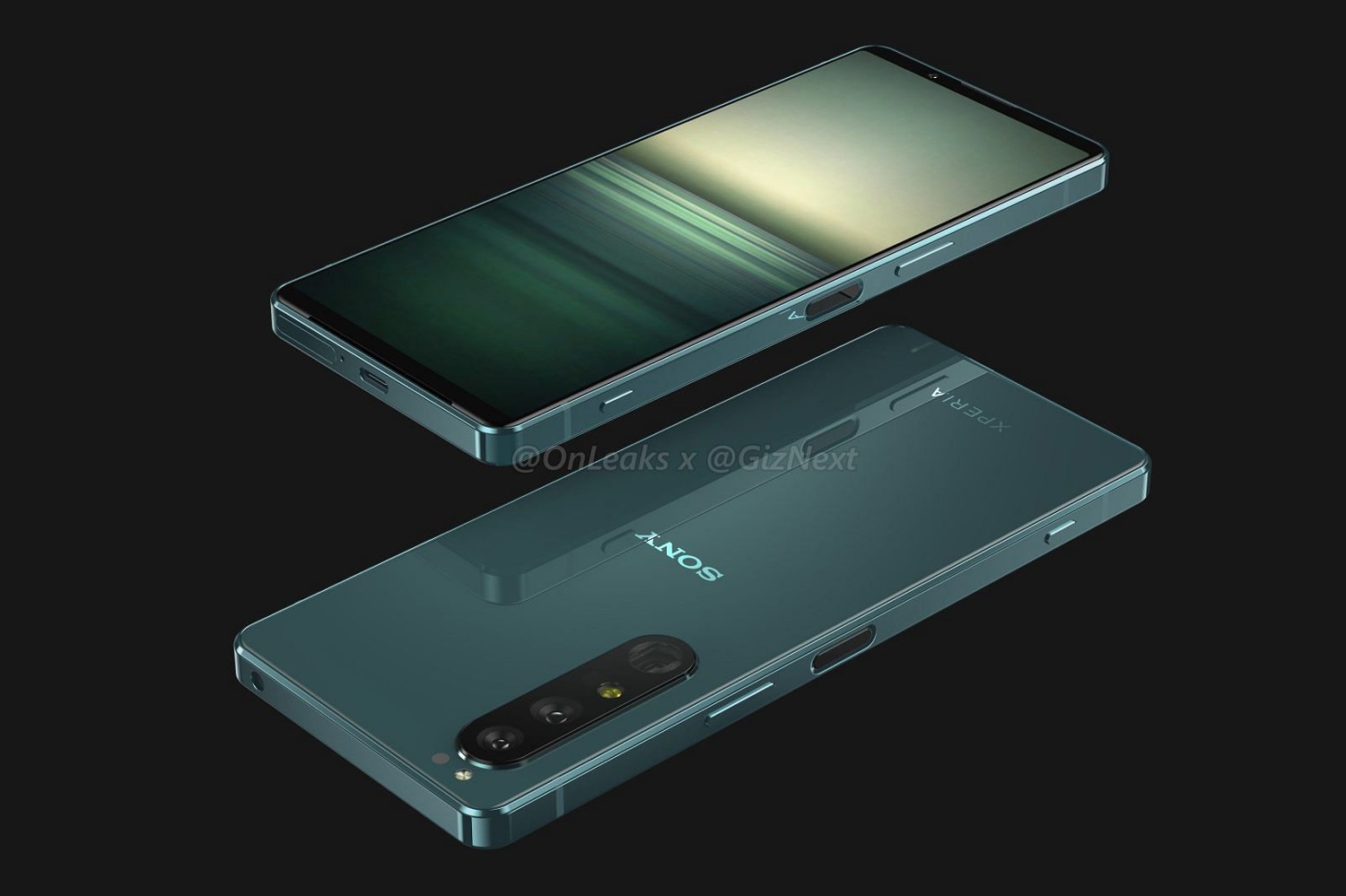 The issue for this device will come down to price and availability. From what we’ve seen in the past, you can expect this phone to cost more than $1K and won’t hit the US until way later this year. Sony will typically launch a phone in other markets and then a US release is pushed way out until no one really seems to care. As a Sony phone fan, this has always frustrated me, but what are we to do?

We’ll keep you posted on this one. It’s a really good looking phone.