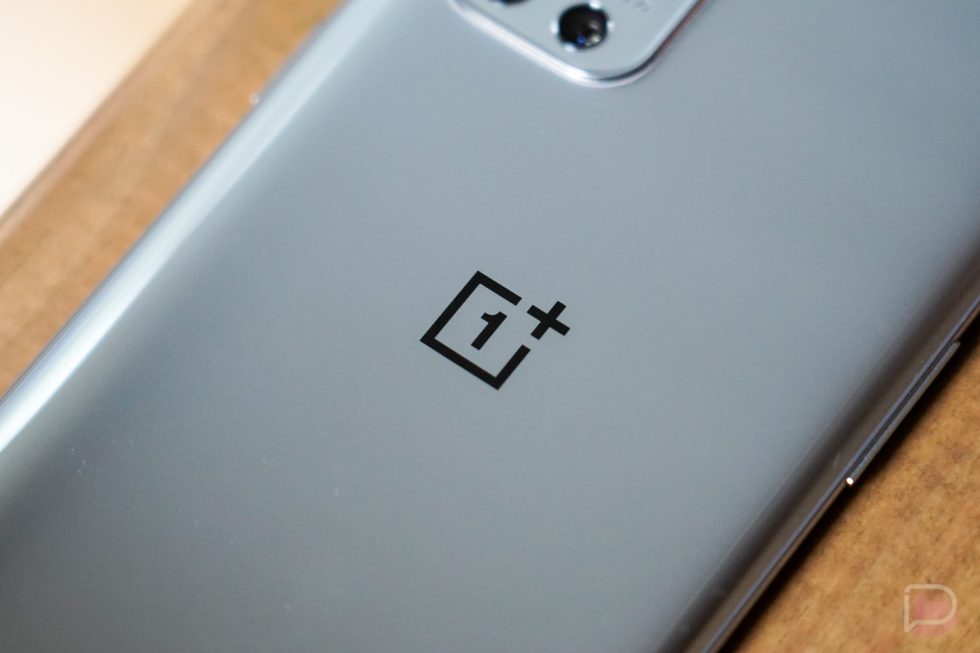 When OnePlus told us last year that they were merging the codebase of OxygenOS and ColorOS from OPPO to create a unified operating system that would run on both phones starting in 2022, we marked our calendars. A new operating system outside of OxygenOS was a big deal no matter your thoughts on the good ol’ days of OnePlus’ skin, because it could have meant a fresh start for a phone company who has lost a big of its appeal in recent years. Today, the company announced that they are squashing that idea.

In the same blog post where they announced the launch time for the OnePlus 10 Pro in North America, OnePlus also confirmed that the unified OS for OnePlus and OPPO phones is no more. Instead, OxygenOS will live on and continue to help OnePlus phones be their own unique line.

Going forward, OnePlus and OPPO software teams will continue to work from the same codebase, which should help them update devices quicker, but OxygenOS and ColorOS will remain separate to their own brands:

OnePlus says they took feedback from their community and that’s what led to this decision. Again, I don’t know if this is good or bad, as OxygenOS has already taken on much of ColorOS to the dislike of many in this community. A part of me was actually hoping they’d give us something new to try and establish some of that old vibe. I guess now we’ll have to look at OxygenOS in a different way or at least pray for big changes. If anything, this helps us avoid the rumored “H₂OOS” name for the unified OS.

As for what’s next for OxygenOS, the company only said that they are working on OxygenOS 13 that I’d imagine will launch with Android 13 later this year. It should keep a lot of the OxygenOS 12 experience intact:

With OxygenOS 13, we want to deliver an experience that long-time OnePlus users will be familiar with while ensuring it upholds hallmarks of OxygenOS, like a fast and smooth experience, burdenless design, and ease of use. OxygenOS 13 will retain its unique visual design and a range of exclusive customization features.