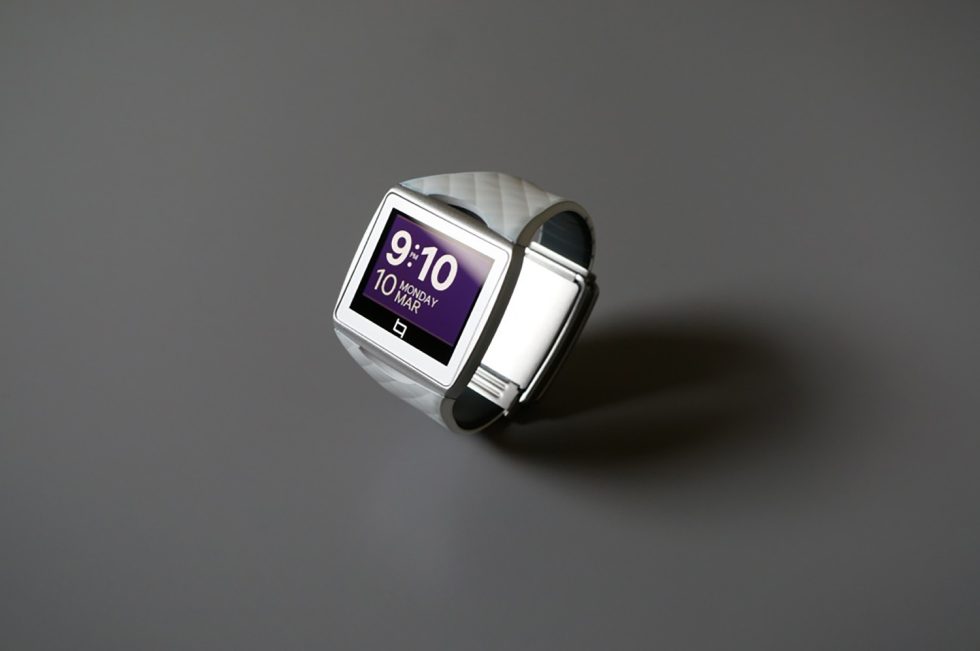 Qualcomm seems to (finally) understand that wearables are a big deal. I say that because we all know the story of their sluggish rollout of new chips for Google’s Wear OS platform that almost lead to the death of it, as manufacturers walked away without any real opportunities to make good watches. But during the past couple of years, we saw Qualcomm release the Snapdragon Wear 4100 platform, which is a decent chipset for a smartwatch. And now, details of the follow-up to that have leaked to give us a preview of the next round of high-end Wear OS devices.

In a lengthy write-up on the Snapdragon Wear 5100 and Snapdragon Wear 5100+, WinFuture describes a chip with all of the modern pieces you’d wish for from a company like Qualcomm. While no release timing is known, the level of detail sure makes it sound like we might be close, although it is said to still be in development.

The Snapdragon Wear 5100 (SW5100) is reportedly built on 4nm process and will also come in a Wear 5100+ package. The difference in those two, like with the 4100 and 4100+, is the addition of a co-processor in the “+” variant that will offer low power transmission to help with battery life.

This report suggests Qualcomm has built the 5100 chip with four ARM Cortex-A53 cores and an Adreno 702 GPU, support for LPDDR4X RAM, eMMC 5.1 storage, Bluetooth 5.2, and 802.11ac WiFi. It could also have improved haptics, work with up to 4GB RAM, and power a camera or two. As a 4nm chip, it should be more energy efficient as well.

Some of that might not sound that interesting unless you really love the dirty details of a chipset, but I think you should take away from it that at least Qualcomm is trying still. Remember, for years we saw watches flop with the ancient, far past any sort of prime, Snapdragon Wear 2100 chips only to be pushed to the edge of death by a terrible 3100 chip. It wasn’t until 2020 that we got a true improvement with the 4100, which was probably too late for many. Maybe this 5100 development is at least a sign that there are players willing to keep attempting to find Wear OS and smartwatch success.