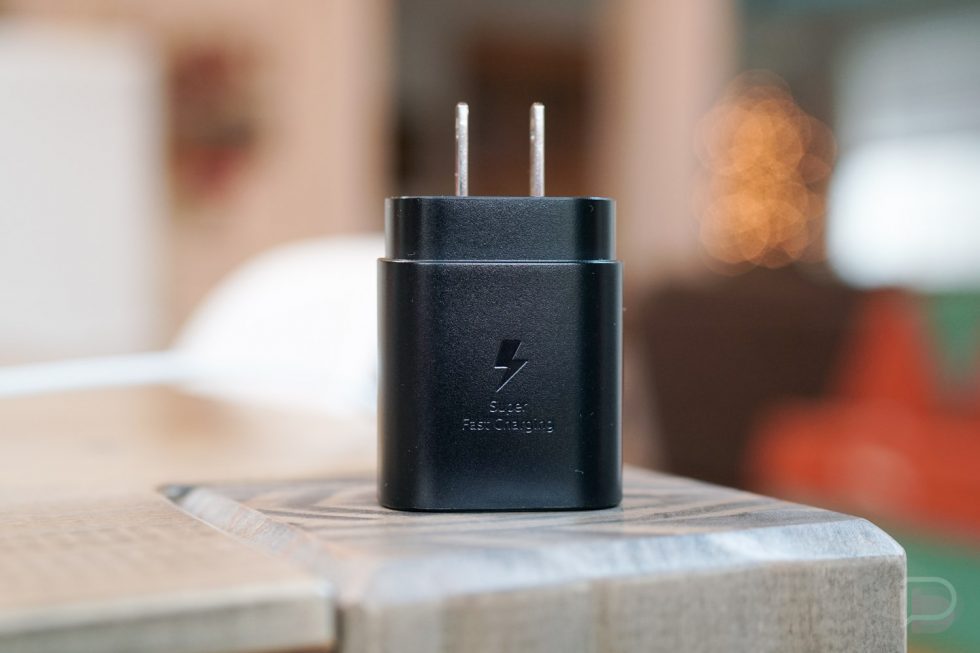 Samsung doesn’t include a charging adapter in the box for any Galaxy S22 model, but they do offer a 45W charger on its site for $49. The problem? According to recent testing, there appears to be hardly any difference between the company’s 45W charging speeds versus its 25W charger’s speeds. That’s a problem when there’s a $30 price difference.

Why is this? Well, the answer is simple and we’ve seen similar stories before. To help ensure your phone’s battery won’t degrade too rapidly, companies will limit the incoming charge to certain speeds when plugged in for extended periods. Usually, you’ll only see those fast charging speeds for the first 10-15 minutes, then the phone slows the charge down so as not to stress the battery. This is how phones can get so much charge in a short period, but then always seem to take an hour+ to get a full charge. This is all by design and helps increase the overall longevity of the battery.

So make a note to yourself if you purchased a 45W charging brick from Samsung. If you plug in for a quick period, you’ll get a nice battery boost, but those speeds do go down as the phone continues to sit on the charger.