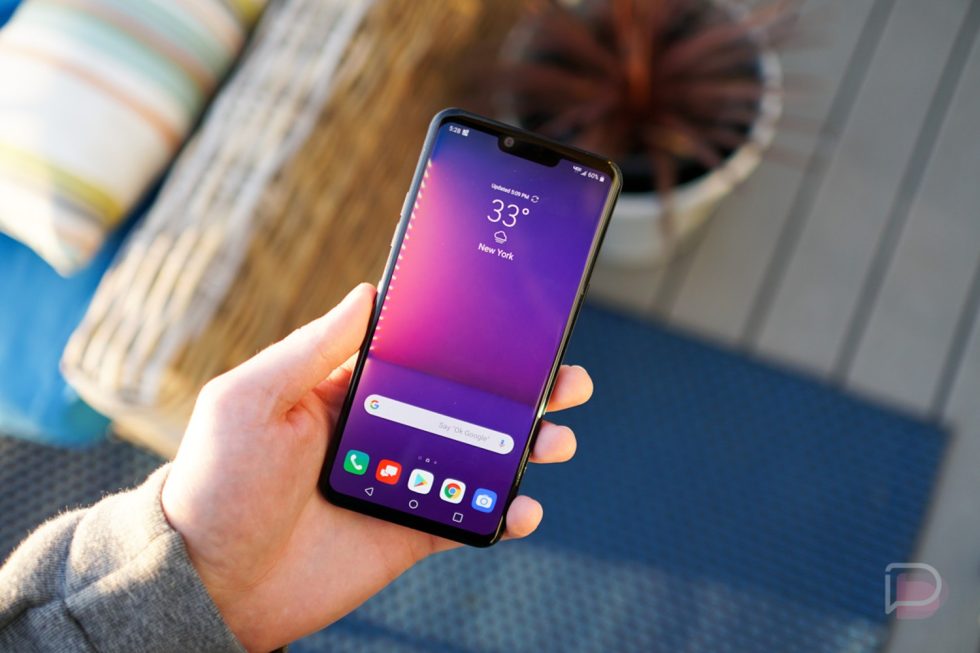 Verizon is shipping out security patch updates to a group of Samsung and LG devices, with the Samsung phones getting February’s patch and LG’s getting January’s plus a few fixes in addition to the patch.

For Samsung, the Galaxy Z Fold 2, Galaxy Note 20, and Galaxy Note 20 Ultra are getting the February patch. For LG, the G8 and Wing are getting January’s patch, as well as performance improvements for hotspot provisioning and preloaded app performance enhancements. All good stuff, for sure.