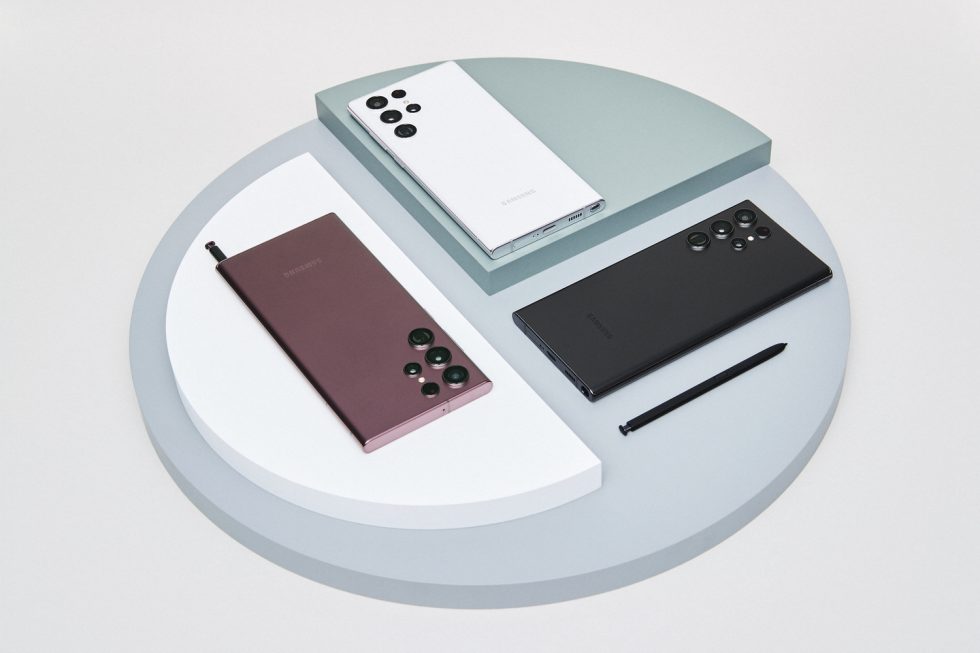 There is a lot to take in today, now that the Galaxy S22 and Galaxy Tab S8 lines are official. You are all likely debating whether or not to buy one or all of the devices Samsung just announced, but one thing you need to know going forward is that all of the devices you pick will be supported for years and years to come. In fact, Samsung just pledged to keep their newest devices up-to-date longer than anyone in the Android game.

In announcements for both the Galaxy S22 and Galaxy Tab S8, Samsung committed to “up to four generations of Android OS upgrades,” as well as “five years of security updates.” Here are two quotes from press releases for both device line-ups:

As part of our commitment to giving users the best possible mobile performance and experience, the entire Galaxy S22 series will be supported by up to four generations of Android OS upgrades. Now millions of Galaxy users can take advantage of the latest security, productivity and other exciting new features, for longer. Samsung will scale this effort across our product line-up to ensure you’re fully supported across your Galaxy ecosystem.

As part of our commitment to giving users the best possible mobile performance and experience, the Galaxy Tab S8 series will be supported by up to four generations of Android OS upgrades and five years of security updates. Now millions of Galaxy users can increase the lifecycle of their devices even further with the most up-to-date security, productivity, and other exciting new features, as Samsung continues to scale this effort across our product line-up and your Galaxy ecosystem.

This is an expansion on their already-class-leading software support. Just last year they committed to “at least 4 years of security updates” for flagships, before adding an additional year to enterprise devices. With this jump to “four generations of Android OS upgrades” and “five years of security updates,” Samsung stands alone in the level of support an Android device is receiving.

Speaking of other devices, the good news related to this additional year of support doesn’t stop with the Galaxy S22, Galaxy S22+, and Galaxy S22 Ultra, or the entire Galaxy Tab S8 line-up. Samsung has decided to include its 2021 phones as well, so the entire list of devices scheduled to receive up to 4 years of OS upgrades and 5 years of security updates is:

If we try and measure out a timeline here, assuming Samsung hits all 4 years of OS upgrades, that should mean the Galaxy S21, Galaxy Z Fold 3, and Galaxy Z Flip 3, which all started on Android 11 and have recently been upgraded to Android 12, should see Android 13, Android 14, and Android 15.