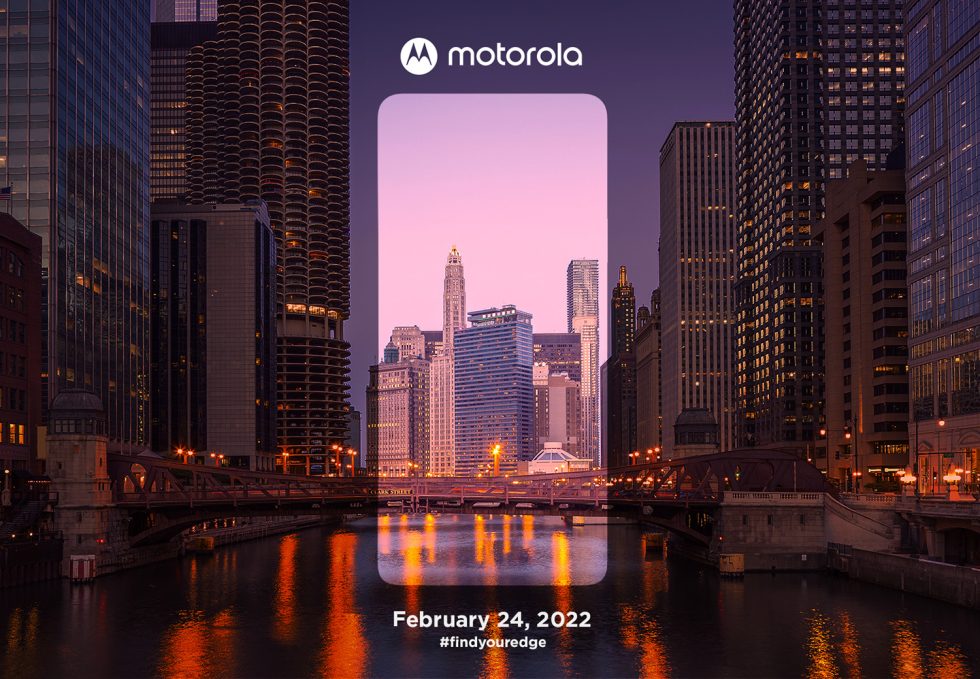 Fresh off of launching yet another mid-range phone, Motorola has begun teasing its next device, and this one might actually grab your attention. If we’re reading the hashtag properly, it sure looks like a new Motorola Edge phone is on the way.

Through a Tweet and image sent to us from Moto, they have told us to mark February 24 on our calendars as the day to #findyouredge. A silhouette of a phone is included in the image, along with a backdrop of Chicago with the sun setting.

We don’t yet know much about an upcoming Edge device from Motorola for the US, but there are at least a couple of rumored devices in the works. Plus, Motorola previously launched the Edge X30 in China with a good set of specs, like the new Qualcomm Snapdragon 8 Gen 1, massive 5000mAh battery with really fast charging, big OLED display at 144Hz, and almost everything else you’d like in a modern flagship phone. You can see the Edge X30 below. 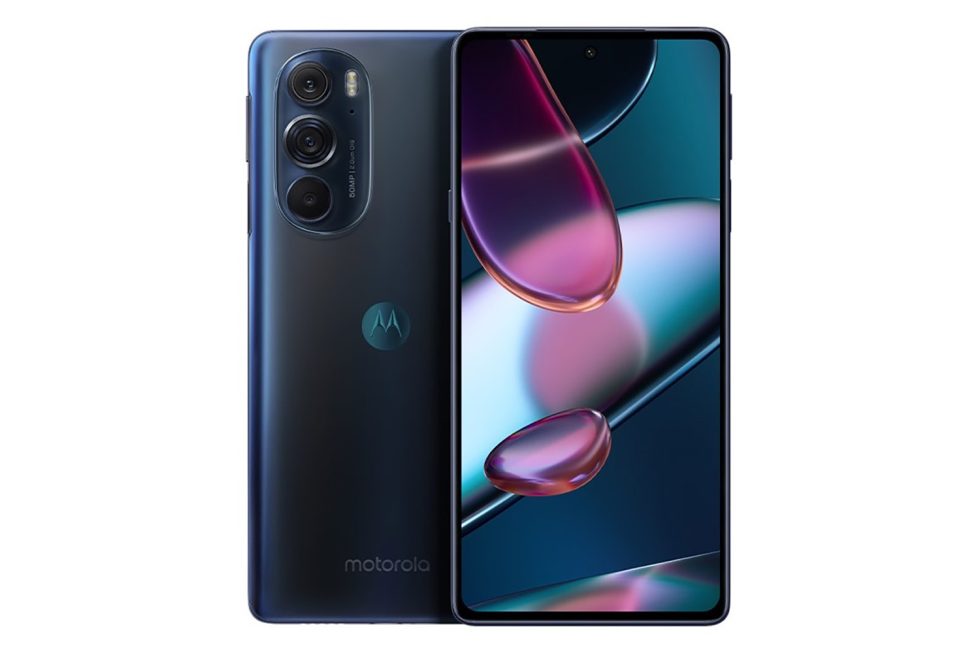 There are also a ton of rumors pointing to a new Motorola Edge 30 Pro that is likely a lot like the X30, with some tweaks here and there, like in the camera department. Expect a high-end phone, unless Motorola weirdly only launches an upper-mid-range variant in the US, like they did last year with the Edge (2021).

My only hope is that it isn’t a Verizon exclusive.

We’ll have more coverage on February 24!