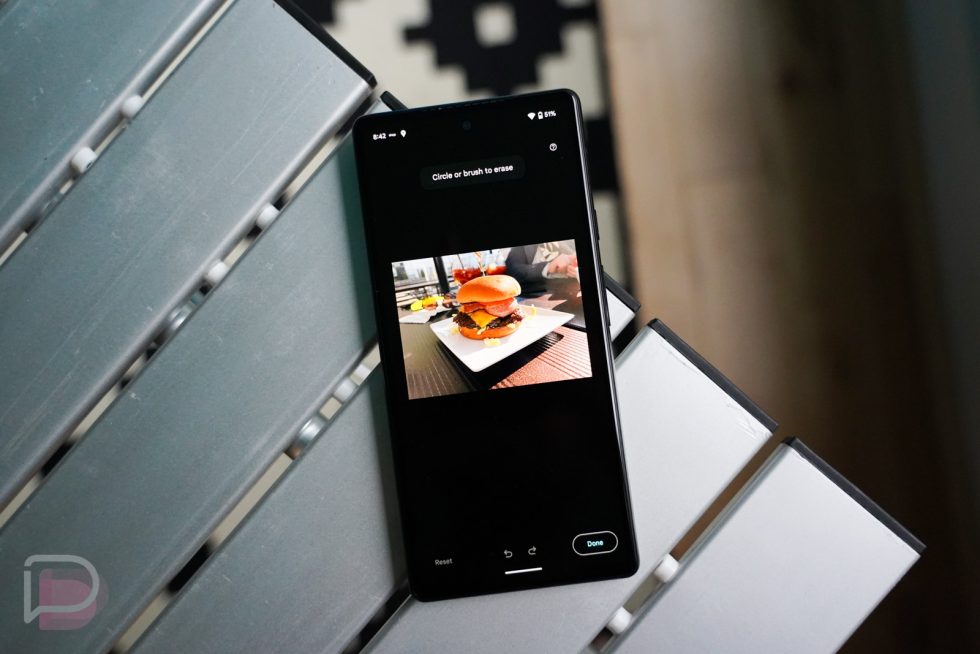 Google pushed out an update to Google Photos this week that is apparently breaking Magic Eraser on Pixel 6 phones. That’s never good, especially since there doesn’t appear to be a fix at the moment.

Folks on reddit noticed that when opening Google Photos and firing up the greatly-hyped Magic Eraser tool, that the app would then crash, pushing them back to home screens. With no work-around to get things back in working order, those experiencing the issue are basically just waiting for Google to do their part and fix it.

UPDATE: Google took to reddit to say that a new update is rolling out that should fix everyone up. Look for build 5.76.0.426251772 or higher starting right away.

Thank you for your patience and bug reports. Starting today, we are rolling out a fix, so please update to the latest version of Google Photos (5.76.0.426251772 or higher) in the Play Store.