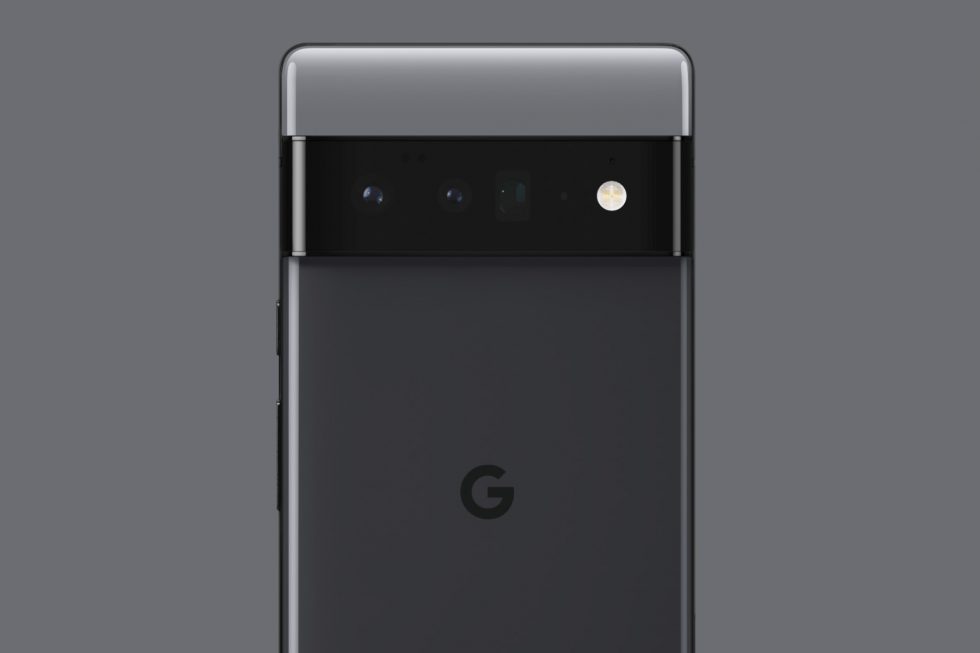 It’s expected that the Pixel 6 and Pixel 6 Pro are big time upgrades in the camera department, not just in the hardware, but new software features as well. Thanks to the latest report, it’s looking like the Pixel 6 lineup will have quite a few new features to play with, and honestly, I’m getting a little impatient.

Thanks to our good friends at XDA, who appear to know someone with a Pixel 6 Pro, we’ve had a nice, slow leak of pretty much all of the new things we should expect from the device. This week, we’re talking cameras. On the backside, the Pixel 6 Pro has a 50-megapixel Samsung-made GN1 camera, accompanied by a 12-megapixel ultra wide angle (IMX386) and 48-megapixel 4x telephoto camera (IMX586), both developed by Sony. On the front, there’s a 12-megapixel Sony IMX 663 selfie camera.

For modes, it’s detailed that buyers can possibly look forward to new manual controls for white balance adjustment (still unknown if this will stay in development or not), a Magic Eraser feature which may or may not be linked to Google’s unreleased Object Removal tool for Google Photos, Face Deblur which has been actually detailed by Google itself, Scene Lock (benefits unknown at this time), Bluetooth microphone support, Motion Blur, a hardware accelerated “nima aesthetic” (possibly related to the existing Top Shot feature), Baby Mode, plus a few other miscellaneous inclusions. Of course, these new things pair with existing modes inside of Google Camera, including Astrophotography and all of that sweet jazz.

Interestingly, inside of the code that XDA poured over to get the above information, mention of 2022’s Pixel is spotted, with the assumedly named Pixel 7 carrying a codename of pipit. Pipits are extremely common birds, which is noteworthy as both the Pixel 6 (Oriole) and Pixel 6 Pro (Raven) carry bird codenames, too. This is believed to help distinguish Qualcomm-powered Google devices (fish codenames) from new in-house silicon-powered devices (bird names).

We’ll definitely keep you posted on any additional Pixel 7 findings, but for now, let’s keep our focus on 2021’s Pixel devices that haven’t yet released. I can only handle so much waiting, you know?