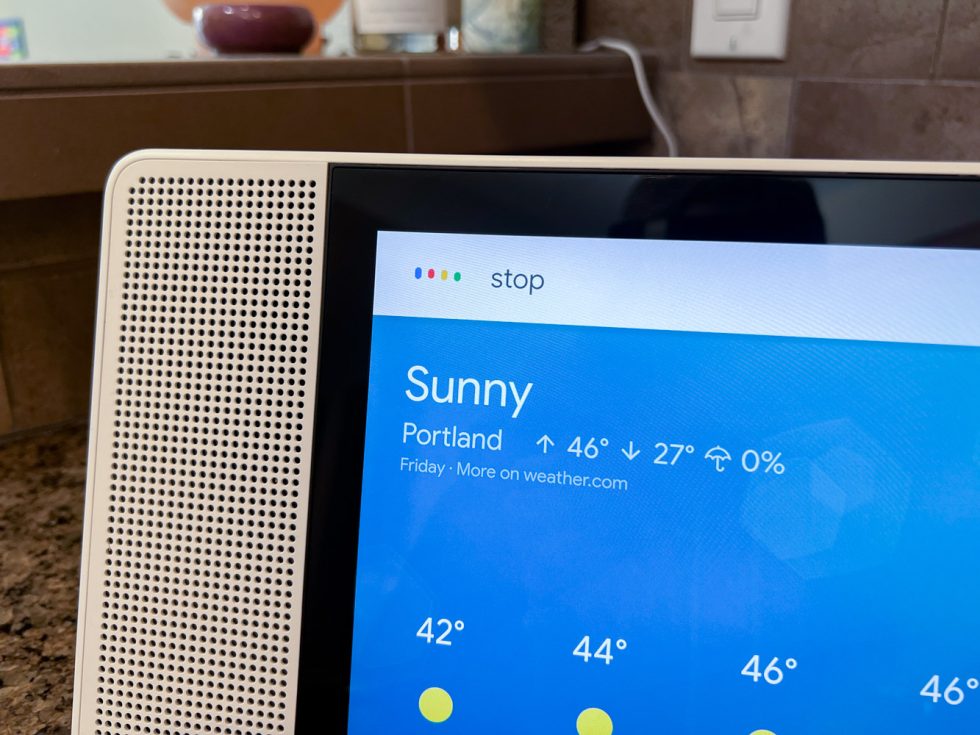 Google Assistant can be a useful tool to use from your phone, but also through your smart speaker or display. Weirdly, though, those home units often mistake something we say as the “Hey Google” hotword and can start carrying on a conversation in the background in the most annoying of ways. Telling the Assistant to shut-on-up in those situations is now easier than ever.

Google announced this week through a single Tweet that the greatest command ever has been added without the need to first say, “Hey Google.” In other words, when your Assistant device is talking at length and you need it to stop, you can simply say “Stop” to quiet it back down. Previously, you had to initiate that stop command with “Hey Google, stop,” so this is actually a big damn deal.

Going forward, should your smart speaker or display talk at random or for too long, tell it to “stop.” And if you are at a friend or family member’s house who keeps starting that command with “Hey Google,” let them know.

Oh, and speaking of shortcuts – everyone knows that with timers or alarms, you can also just say “stop,” right? This has been the case for almost 3 years now, yet I know people (my brother, lol) who still don’t realize they can stop without the hotword introduction. Maybe I should let him know…whoops.

Anyways, a world of yelling “stop” is upon us. Enjoy it.