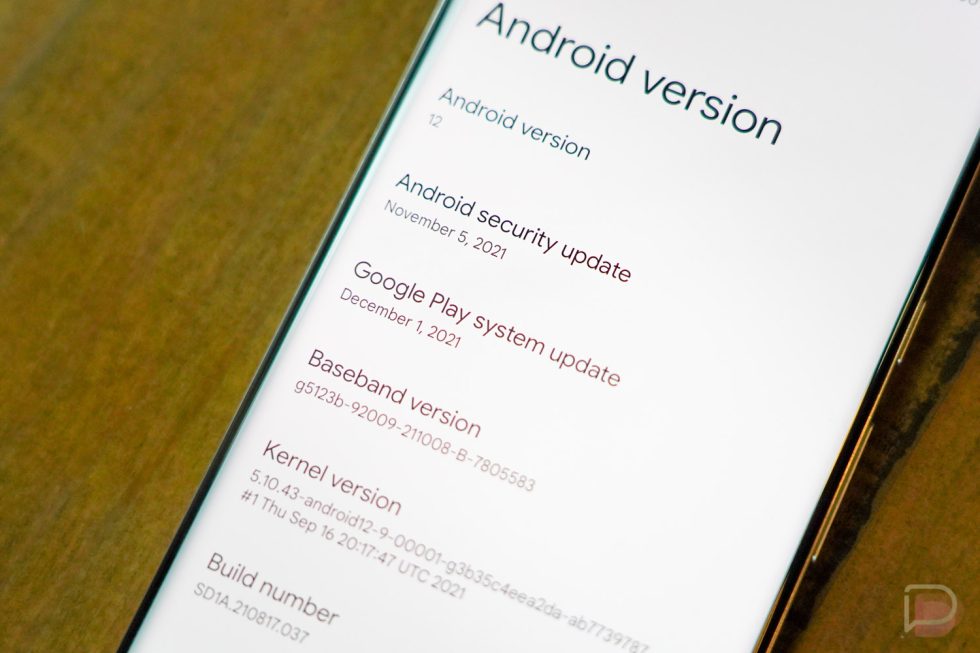 At the end of last year, Google started to post changelogs for the Google Play System Updates it issues to Android devices (phones, watches, TVs, and tablets). The introduction of a changelog for these updates is somewhat of a big deal because for the first few years of these updates, we had no idea what was in them. They were a mystery, which is not awesome knowing that they impact almost every single device running Android.

The world first noticed these changelogs a week ago with a January update. The update listed out 10 changes you could see on your Android device, from critical fixes to system management stuff and Google Play Store improvements. Today, Google further updated the January update page to include another 10 items that will show up through Google Play Services and the Google Play Store.

These new updates will be available as Google Play Services v22.02.03 and Google Play Store v28.8. This fresh round of updates began rolling out on January 14.

So what’s new? Well, Google says it is improving the support experience and adding manual credential adds to the Google Password Manager. There is new discovery flow to explain what’s new in major system updates, a new way to sign-in to Android TVs with your Android phone, improvements in several Wallet areas, and a couple of Developer Services items.

Again, these new updates began rolling out a couple of days ago.

To check for updates to the Google Play Store, head into the Store, tap your profile (top right), then Settings>About and tap “Update Play Store.”