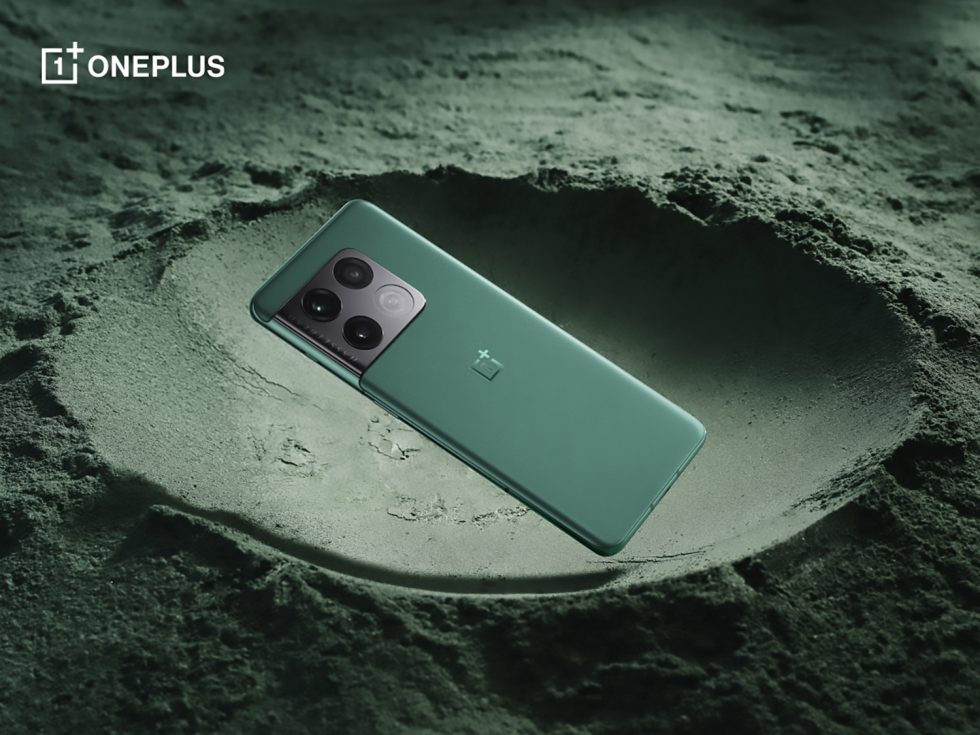 OnePlus has officially revealed the design of their upcoming flagship phone, the OnePlus 10 Pro. Here it is, folks.

To start, OnePlus is launching the OnePlus 10 Pro in China on January 11. After that, well, we have no idea when it’s coming here. It should come here before long, though, and once it does, we’ll take it for a spin.

From the images we’ve shared here, you can see that the OnePlus 10 Pro will come in black and green matte finishes and a camera housing that blends into the side frame, like Samsung did with the Galaxy S21 last year and will do again with the S22 this year. An accompanied reveal video also shows an inside view of the phone and the Snapdragon 8 Gen 1 it’ll be powered by.

Speaking of that camera, it features a triple rear sensor arrangement with what appears to be a massive flash ring. Hasselblad branding reminds us that OnePlus is still working with the legendary camera company to co-develop the experience on their best phones for the next few years.

There’s an alert slider there too, for those who missed it.

And that’s all we have for today from OnePlus. This is the phone. It launches in China on January 11. Volcanic Black. Forest Emerald. Big ol’ camera. 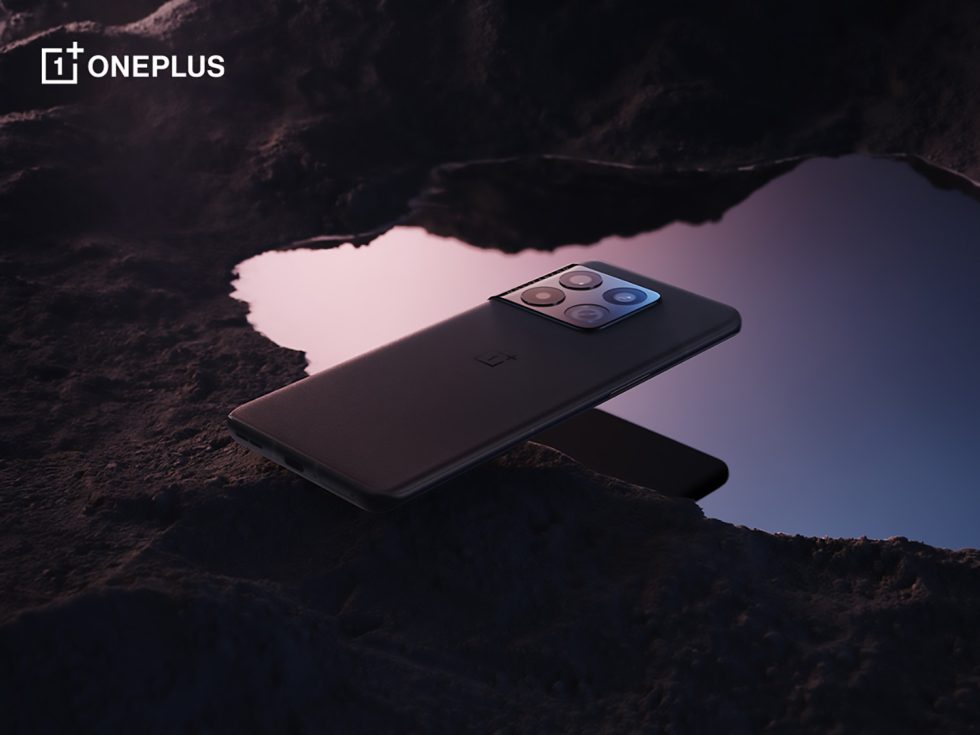 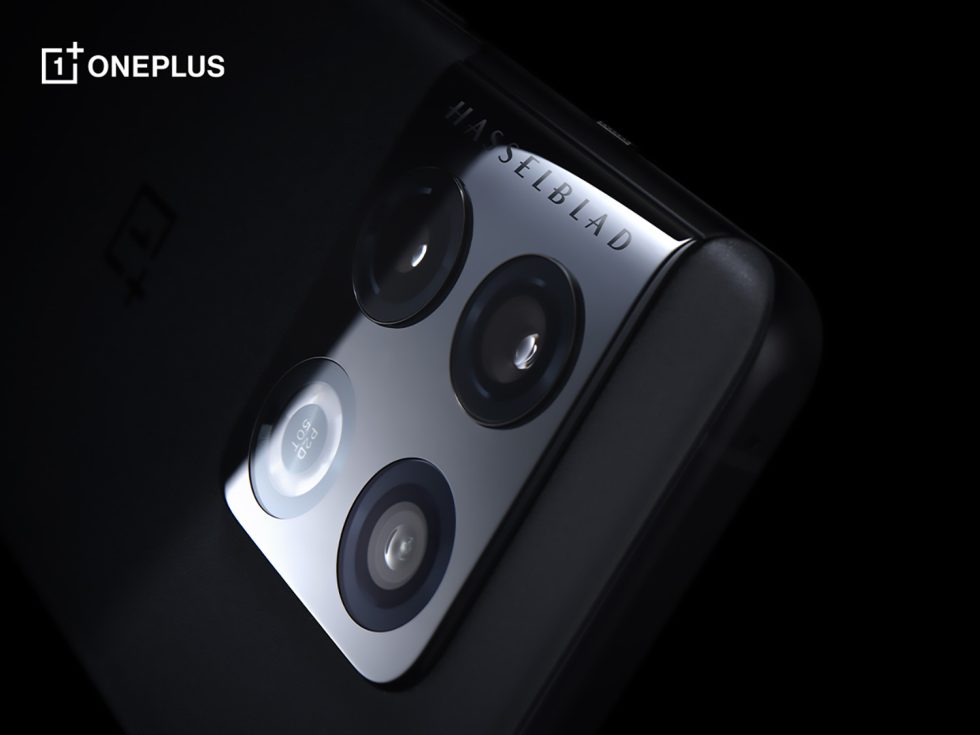 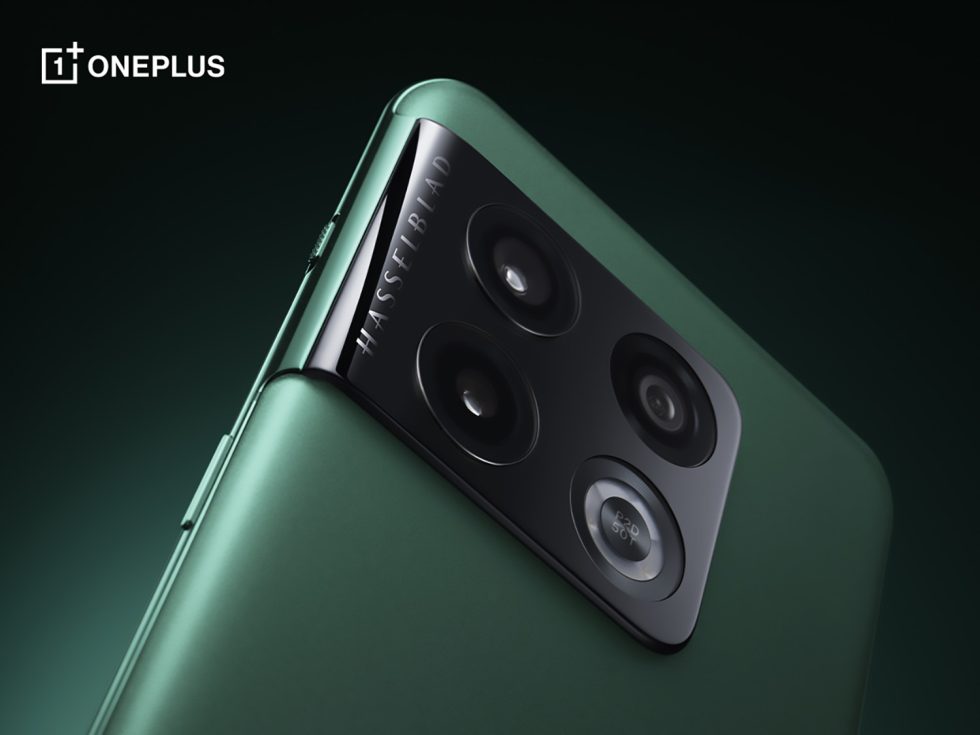