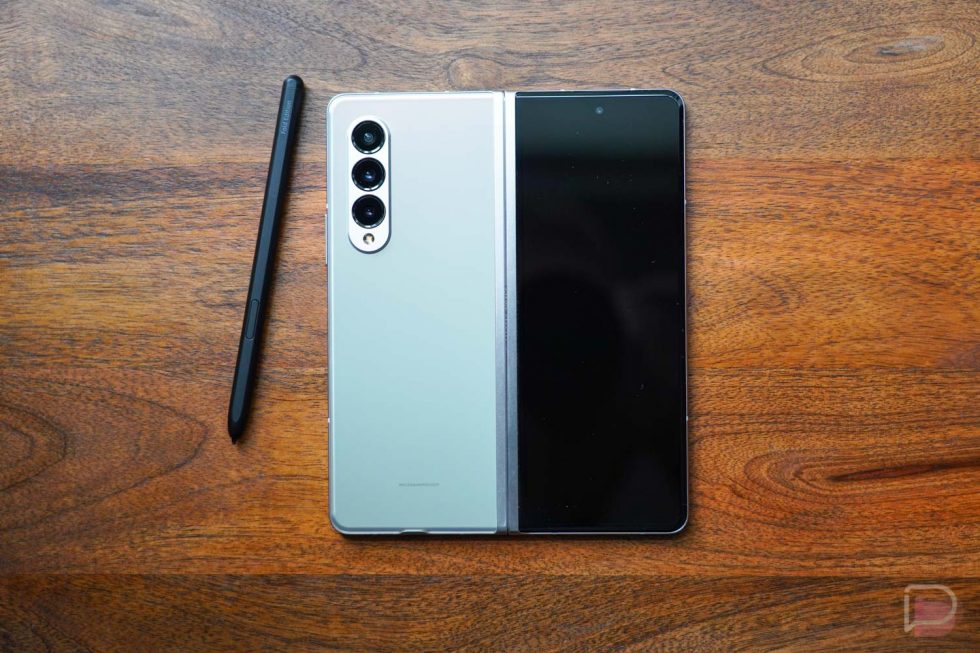 Ringing in the New Year like whoooaaa. Verizon has begun pushing the Android 12 (One UI 4) update to the Galaxy Z Fold 3. The timing lines up, as Samsung has had Android 12 in beta testing on this device, as well as the Galaxy Z Flip 3, since November.

What’s new in Android 12? A whole bunch of sweet swag. Samsung brings a whole changelog of things, such as color themes, the Privacy Dashboard, an updated Samsung Keyboard experience, plus so much more. Android 12 is a big one, so this should be an exciting time for Galaxy Z Fold 3 owners.

As for the Galaxy Z Flip 3, we assume that phone will also be updated at some point this week. As soon as we get notification that it’s rolling out, we’ll update this post.

The update for the Galaxy Z Fold 3 is listed as software version F926USQS1BUL6.

Update: As expected, the update is now live for the Galaxy Z Flip 3 as well. It’s listed as software version F711USQS2BUL6.