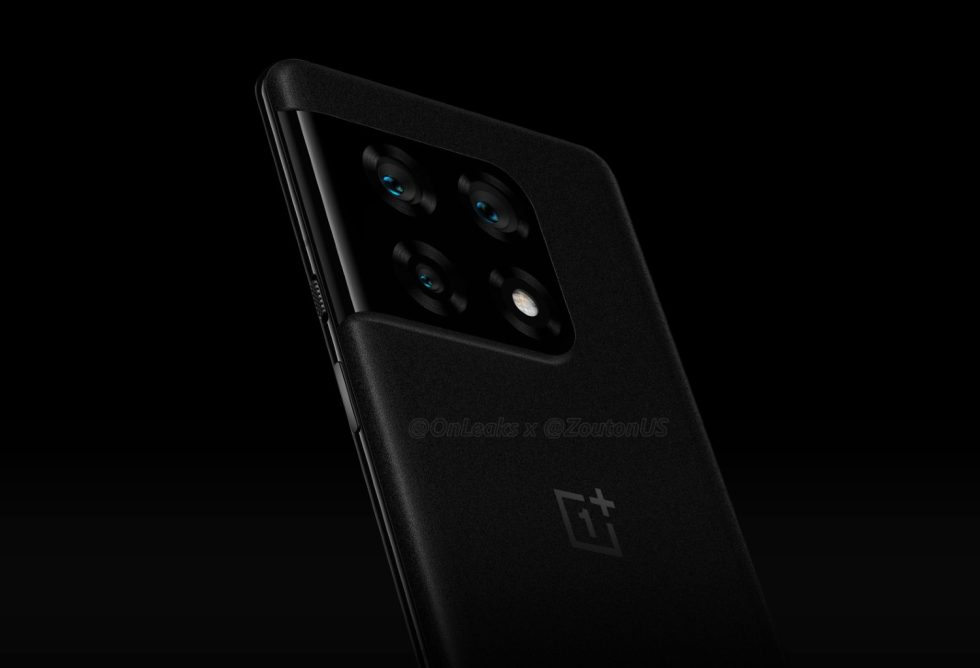 Pete Lau, co-founder of OnePlus, took to Weibo late last week and announced that the OnePlus 10 Pro will be announced soon. How soon? Like, in January, which is only a few days away.

If this seems like odd timing to you, it is. For years, OnePlus has typically given us the one-two punch of a base model and Pro device around a March to April timeframe. Moving things up to January is a pretty big bump, now putting it right up against any new flagship Samsung releases.

Honestly, it’s been a relatively long time since OnePlus released a phone, since the company opted not to release a T-series device in 2021. Internally, it seems that most of its energy is going towards software and the work it is doing with OPPO. We also hope a lot of energy has gone towards work it is doing with Hasselblad, but we shall see.

Thanks to leaksters, we do have an idea of what to expect from a OnePlus 10 Pro. Here’s the specs we’re looking forward to and here’s what it may look like.

Ready for a new OnePlus phone? We are. It’s been a while!