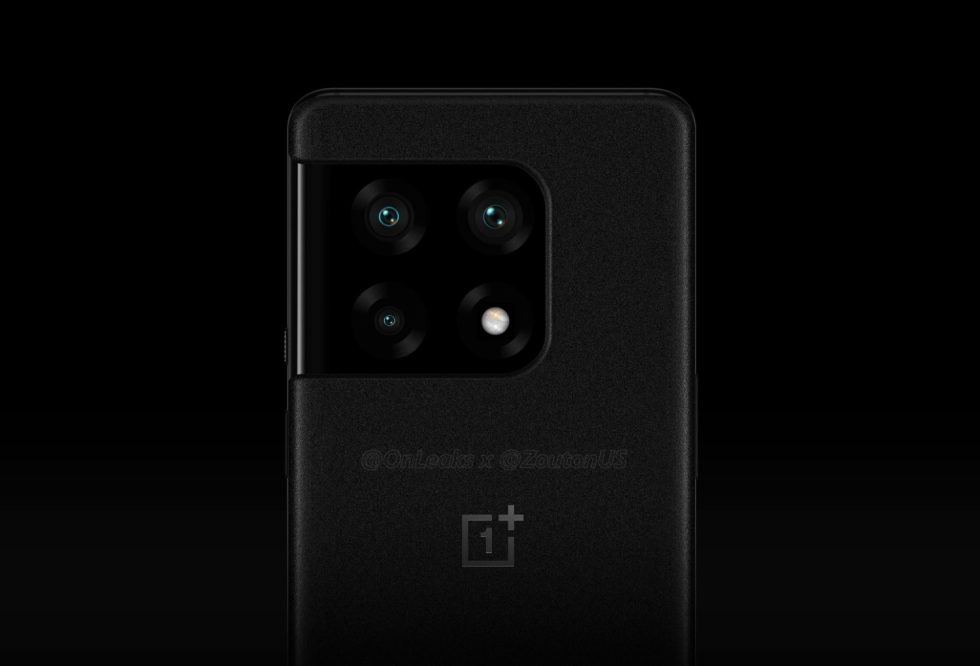 According to reports, we’re at least 4-5 months away from the launch of the OnePlus 10 Pro. As far as the world of leaks go, it might as well be next week, as we’re already getting our eyes on a spec sheet for the upcoming flagship device.

We have a solid idea of what to expect in terms of appearance from the device and we also know that we should expect a somewhat new software experience from OnePlus. With a spec sheet now making the rounds, there’s only a few things unknown, such as pricing and how insanely fast the phone charges.

Below are the reported specs for the OnePlus 10 Pro.

As you can see, expect the same thing from OnePlus in the Pro series. That is, a phone with all of the latest and greatest specs. There’ll be the latest Snapdragon 8 Gen1 chip, up to 12GB RAM, a large 5,000mAh battery, IP rating, plus a camera system that’s likely pretty good designed in partnership with Hasselblad.

Too Little, Too Late?

Will this phone cost less than $1,000? Unlikely. The OnePlus 9 Pro came in at $1069, and with this reported spec list, I don’t see how OnePlus would intend to get that down, especially with a chip shortage still in full effect and plenty of other consumer electronic-making materials also seemingly in short supply.

I’ve been saying this, but I need to continue to say it, just so I can come back later and point out whether I was wrong or right. 2022 will be a critical year for OnePlus in the US market. We’re already seeing somewhat of a staleness to OnePlus’ phone business in the US. If our pulse reader is reading right, people don’t seem as excited for OnePlus launches like they used to be, and if the company can’t excite people with its next lineup and get buyers back onboard, it could be rough sailing for OnePlus USA.

What’s your thoughts on the spec sheet? Sounding like a solid device to you? Enough to get you hyped for a new OP phone?