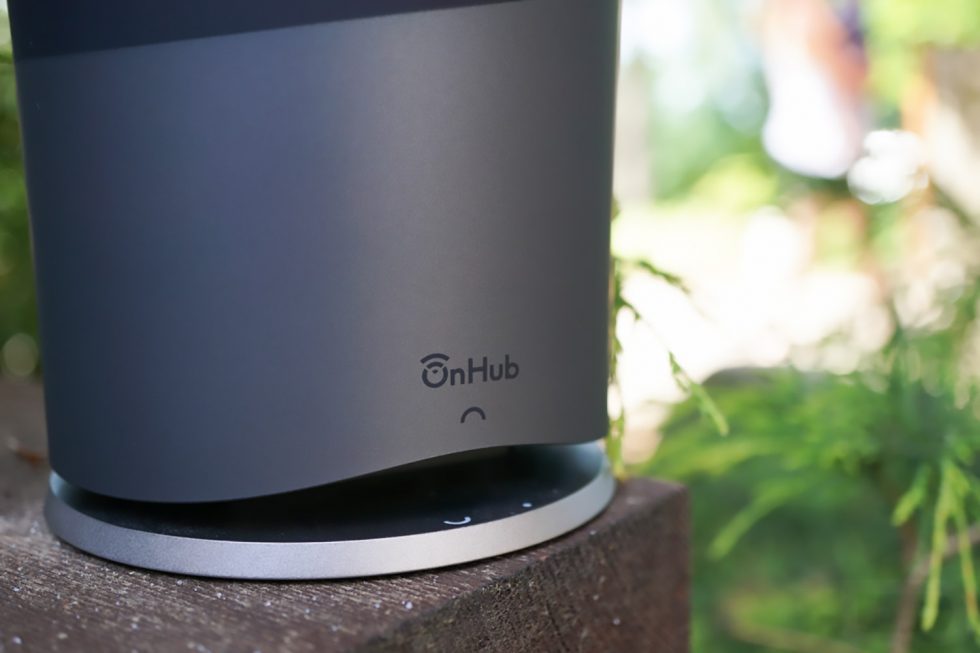 Google notified owners of OnHub-branded routers today that they will need to upgrade to a new WiFi setup before the end of next year. OnHub routers, which were kind of the start of Google WiFi before there was Google WiFi, will lose support in December of 2022.

The official end date for OnHub routers is December 19 of 2022. After that date, OnHub routers will still be able to produce a WiFi signal, but there won’t be any controls for it through the Google Home app any longer. Things like network settings, adding additional WiFi devices, running speed tests, and controlling it with Google Assistant will all go away. The performance of OnHub also won’t be guaranteed any longer.

What’s Google doing to help OnHub owners move on to something newer, modern and still supported? If you are actively using an OnHub router, you should receive an email with this news, along with a 40% off code that can be used to get a Nest WiFi setup as a replacement. That code will need to be redeemed by March 31, 2022.

With a 40% off code, and the current discounts running on Nest WiFi products, you could get into one for under $100. Here’s our review on Nest WiFi from a couple of years back. Also, yes, Nest WiFi is a couple of years old at this point and lacks modern features like WiFi 6. It could be a solid option if you don’t care much about WiFi speeds and like the Google Home app. It would be nice to see Google offer an upgraded model, though.