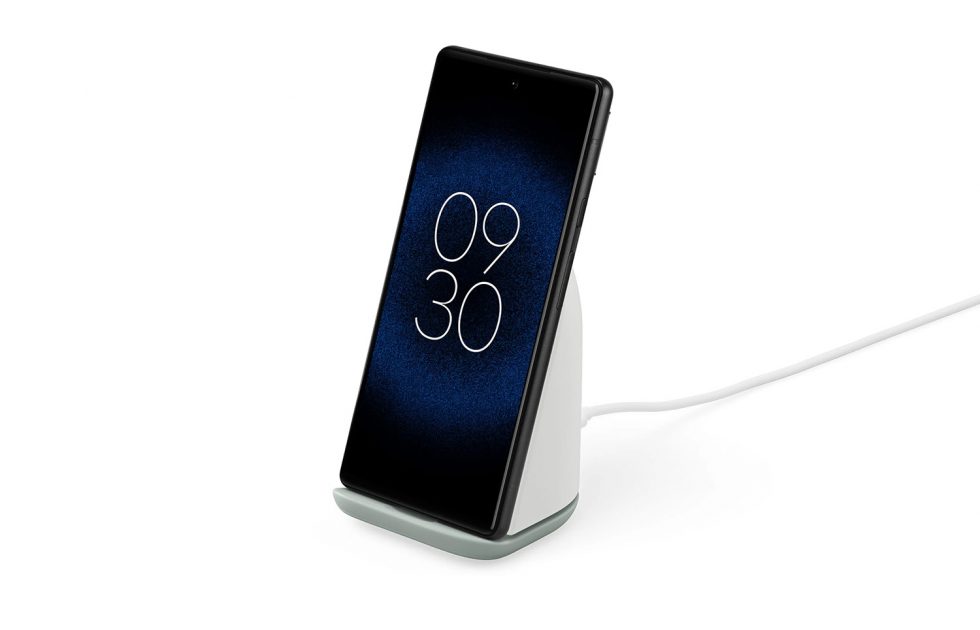 If you were wondering why there was no mention yesterday of a new Pixel Stand, that’s because you can’t buy it yet. Google is indeed making one, and it’s labeled as “coming soon” on the Google Store, though.

The new Pixel Stand (2nd Gen) is a $79 replacement to the original and it has several upgrades.

This new Pixel Stand is capable of 23W wireless charging speeds on Pixel phones and up to 15W on non-Pixel phones. It includes a USB-C-to-C cable and a 30W power adapter, in case you want to wire into your Pixel 6 and charge it even faster. The stand is made of TPU and polycarbonate and uses “approximately” 39% recycled materials. Oh, there’s also a fan inside to keep things cool, and Google say it is “nearly silent.”

Should you be interested in buying this new Pixel Stand, you’ll have to stay tuned. Google has not given a launch date.