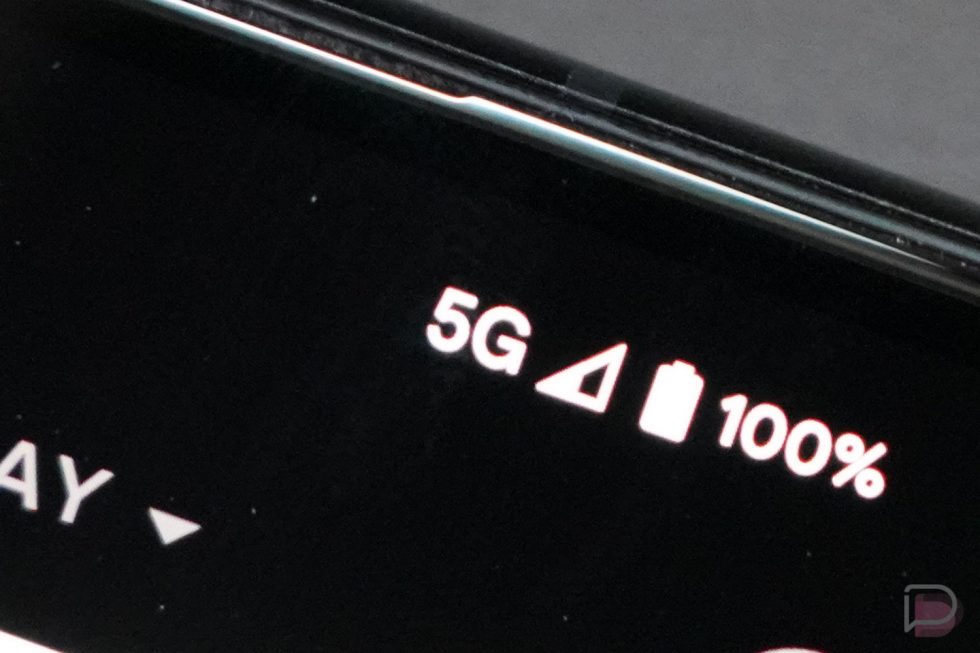 5G up until this point has been a massive bust that has changed little about our lives and rarely lives up to the hype pushed by the makers of 5G modems (Qualcomm!) and their carrier partners. The reason 5G has been a bust thus far in the US is because a couple of US carriers (Verizon and AT&T) made the wrong bet. They put all of their early push behind super speedy millimeter wave (mmW) 5G that almost no can access, but sure looks good in a press write-up about controlled environment download speeds.

So because Verizon and AT&T made the wrong bet, they are playing catch-up to T-Mobile, who put its early 5G focus on all of the mid-band 5G they acquired when they took in Sprint. The mid-band, you see, is the type of 5G that’s both fast and can cover big areas of this Earth, so accessing it is actually a thing that could happen regularly, unlike with mmW.

Unfortunately, they’ve both hit a bit of a snag with their C-Band launch because the Federal Aviation Administration (FAA) has a concern over safety.

According to the FAA (via Bloomberg), both AT&T and Verizon have announced that they will pause their C-Band launches for about a month. The initial go-live was apparently December 5 and will now be January 5.

The FAA is worried that this C-Band 5G spectrum could cause issues with radar altimeters, which measure how close an aircraft is to the ground. Some of the uses include landing when in a low visibility situation, offering anti-collision warnings, and pushing a warning if a pilot is inadvertently too low.

A month delay isn’t much, so the concern must be one all parties think can be taken care of quite quickly. We’ll let you know how this shakes out.