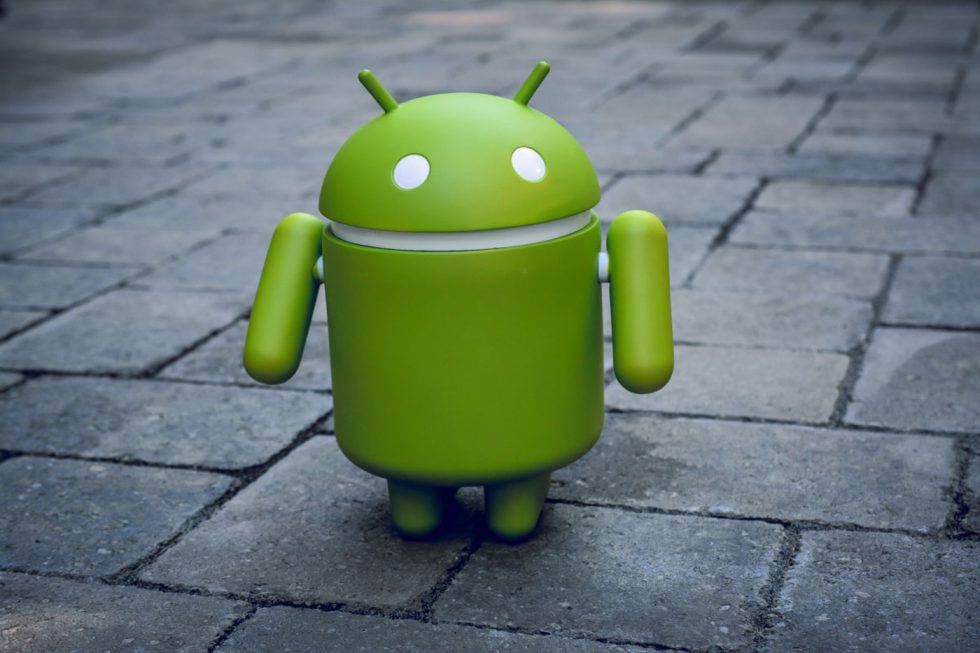 Google is asking anyone running Android 10+ on their phone that has Microsoft’s Teams app installed, but isn’t logged in and actively using the app, to uninstall it right away. As discovered recently, there’s a bug that is making it impossible to call 911 for some users who have Teams installed, but aren’t logged into the app. Obviously, that could lead to serious issues.

As detailed by Google on reddit in response to the original complaint, the company states, “We determined that the issue was being caused by unintended interaction between the Microsoft Teams app and the underlying Android operating system. Because this issue impacts emergency calling, both Google and Microsoft are heavily prioritizing the issue, and we expect a Microsoft Teams app update to be rolled out soon.”

Expanding on that last bit, it’s expected that Microsoft will release a fix for this in early January.

Looking at this from the outside, it’s a bit odd that an app that isn’t logged into and hasn’t been granted any permissions on the system level could interfere with emergency calling. While this sorta thing is above my pay grade, all I’m saying is, that’s odd.

Google notes that it is only aware of one user report related to the occurrence of this bug, meaning it’s not a widespread issue, but you should still take caution if you’re a Teams user.