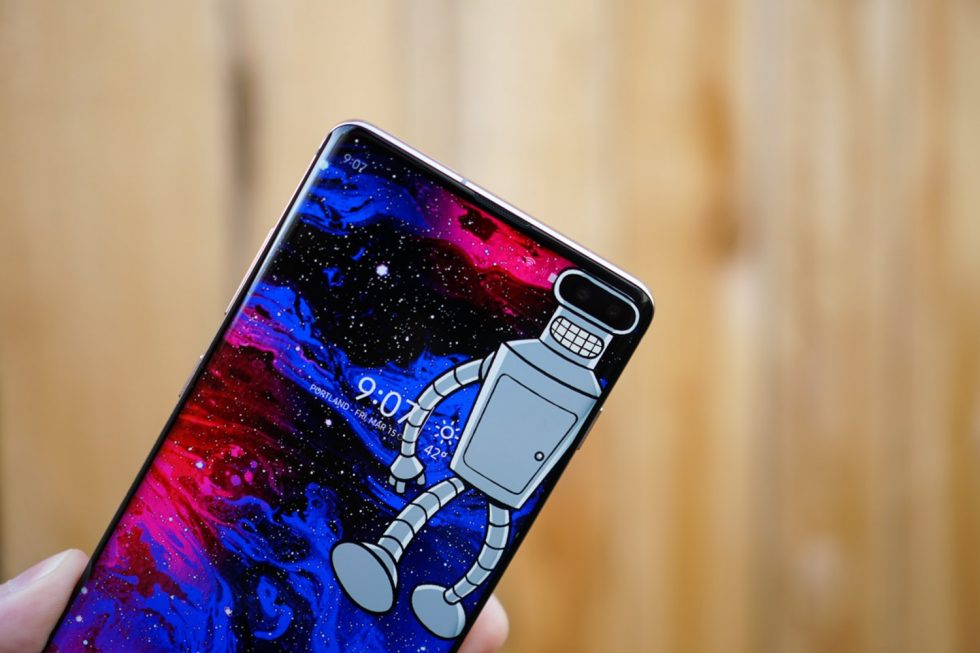 Samsung announced that it has made the One UI 4.0 (aka Android 12) beta available to the Galaxy S10 series in South Korea. This is great news for those of us in the US, as it’s likely Samsung will spread the Galaxy S10 beta out to more markets very soon, should initial testing in its home country prove successful.

We’ve already detailed what Galaxy users can look forward to when One UI 4.0 hits their device, but to recap, it’s a solid update to the existing One UI experience. Samsung has taken a few of the great portions of Android 12’s Material You and implemented them into its own skin, such as the gorgeous color customizations. Additionally, expect all of the new security/privacy features and updated app aesthetics.

Android 12 is the bee’s knees.

We’ll update you as soon as we have confirmation that the beta is available to US users. In the meantime, feel free to get a little excited, Galaxy S10 owners.