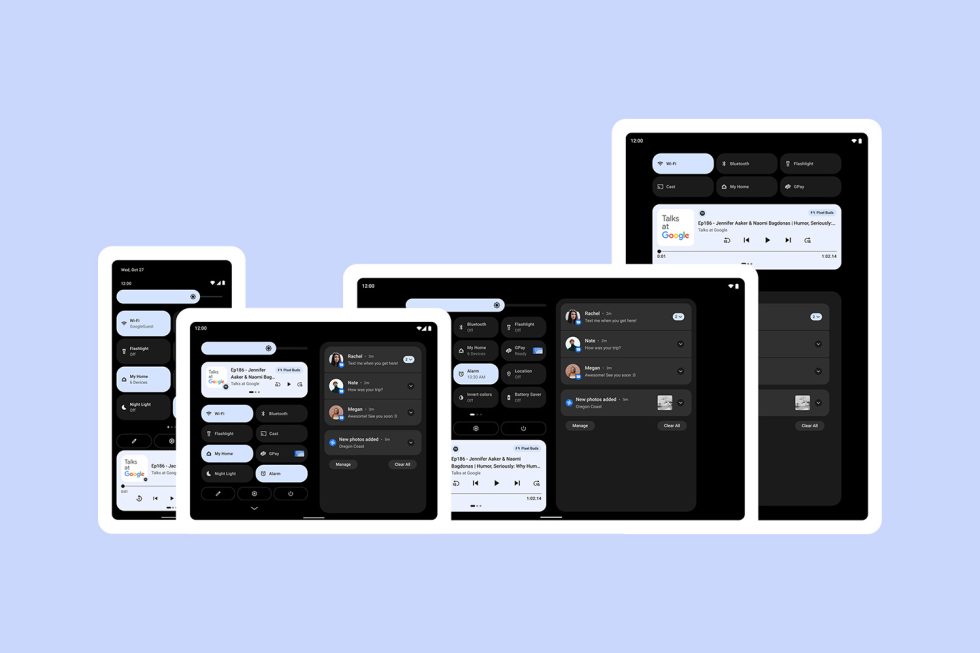 According to the latest intel, that rumored Pixel Foldable device, the one many seemed to be hyped and waiting for, won’t be coming anytime soon. This is relatively surprising news, as the stars were aligning on what could have been a special device, especially with Google detailing Android 12L so recently. It really seemed like Google was about to announce this foldable Pixel.

The report comes from supply chain sources of DSCC, a firm well established in the world of all things consumer electronics. Most importantly, it’s specifically noted that the Pixel Foldable, internal codename of Passport, won’t launch in 2021 or in the first half of 2022. Beyond that, it could happen, but we had believed that the device would launch rather soon, as in before the end of 2021.

It’s thought that stiff competition, such as Samsung’s Galaxy Z Fold 3, in such a niche space would prove bad for the Pixel Foldable. And while that theory may not be far from the truth, it’s our belief that Google has plenty of cash to spend on projects/products designed for true Google fans and that the Android team’s work on Android 12L could have been quite intriguing on such a device.

We’ll likely hear more about this in the coming days and weeks, so stay tuned.