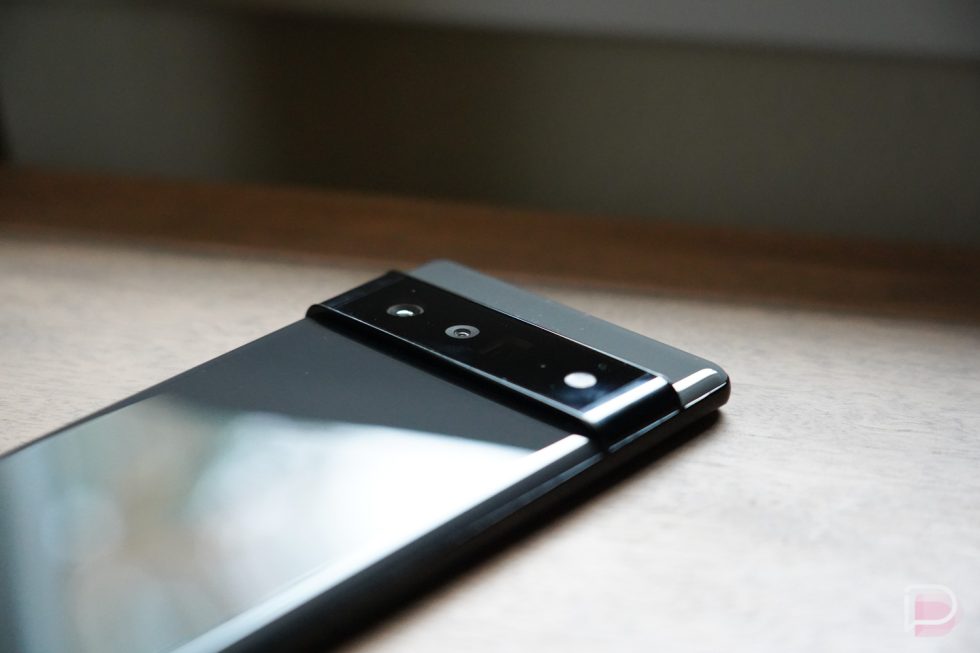 A specific group of owners of the Pixel 6 or Pixel 6 Pro have run into a frustrating situation on Verizon. We’re talking about those who bought unlocked units, tossed in a Verizon SIM card, and are trying to get the latest software update that Google released at launch.

Days ago, readers started pinging us about this situation and I apologize if it seems like we are late. We’ve been putting off talking about it because we reached out to Google a couple of days ago to see if they could provide some sort of clarity on how they plan to update these unlocked Pixel 6 units who are using the phones on Verizon. We have not heard back and you keep asking about it, so here we are. We hope to hear back from them soon.

There are dozens of stories on Google’s own support forum (here and here) and reddit describing a situation where unlocked Pixel 6 devices have yet to receive the newest update from Google and are instead stuck on the software their devices shipped with. Specifically, these unlocked Pixel 6 and 6 Pro devices are stuck on SD1A.210817.019.C2.

Why would that happen? Well, that “019.C2” build that unlocked Pixel 6 devices shipped with is just that, a build for unlocked units and most other carriers, while Verizon had its own “SD1A.210817.019.C4” build out of the gate. Folks with that “019.C4” build were pushed an update to “036.A8,” because that’s a Verizon software track.

Why can’t Google take folks on the unlocked “019.C2” build, recognize they are using a Verizon SIM, and then update them to the Verizon track with SD1A.210817.036.A8? Good question! That seems like something they should have figured out before launch and/or addressed by this point.

For now, there are Google product experts on their forums recommending that people flash factory images or OTA files to get on the Verizon track and see updates into the future. That’s, for numerous reasons, an absolutely ridiculous ask. No one should buy a phone from a company like Google and then be forced to install adb, download an update file, and walk through that process. Not that it’s super difficult, it’s just that you didn’t buy a phone that needs to be manually updated in 2021. Google, the company who makes Pixel phones and delivers Android to them, should be able to update folks over-the-air, like every other phone.

Again, we are waiting to hear back, so please don’t rush out and start flashing files unless you are super comfortable doing so. My guess is that Google is going to fix this with the December update, but they have not yet confirmed those plans.