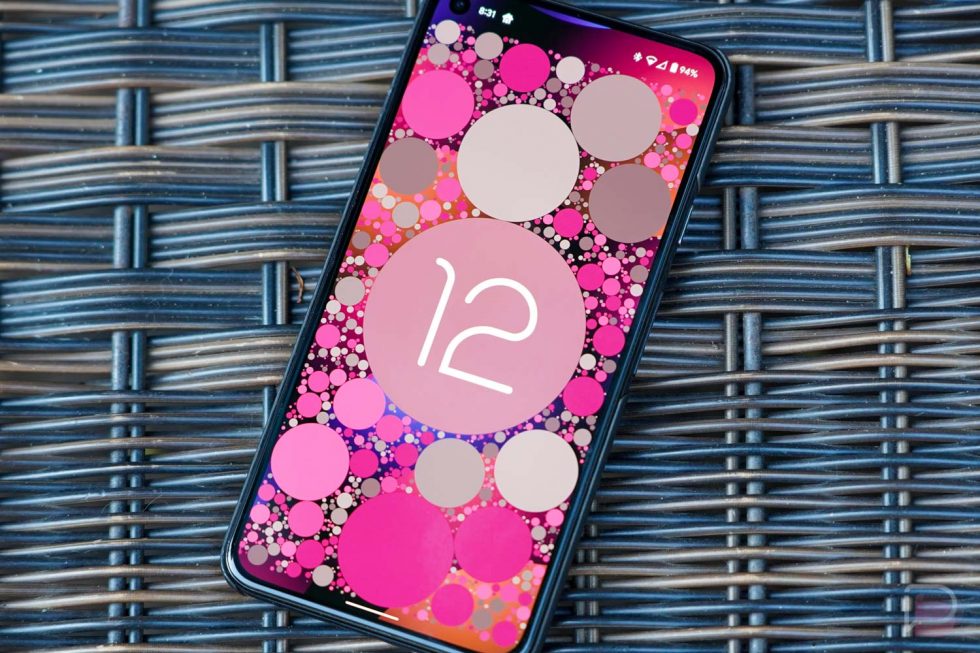 Most Google Pixel owners updated to Android 12 a few weeks ago and then topped it off with a November patch last week. Today, for reasons we’ll hopefully learn soon, a whole bunch of Pixel phone owners are once again being asked to update to Android 12 with a very large, almost 2GB file.

Readers of ours, as well as dozens on reddit, have reported receiving the update on their devices. Owners of the Pixel 3a, Pixel 4a, Pixel 4, and Pixel 5 have all mentioned the prompt to grab a file around 1.8GB in size.

Several users who took the update and trusted it enough to install it are saying that it finishes as build SP1A.211105.002.A1. That is indeed a November build, however, when initially released last week it was specific to Pixel owners running their phones on Verizon. Everyone else with a Pixel phone got builds SP1A.211105.002 or P1A.211105.003, but Verizon folks were given that “.A1” version.

To be clear, a whole bunch of people across the globe who are not using their Pixel phones on Verizon are getting this update.

Another interesting thing here is that Google doesn’t appear to be pushing anything to the Pixel 6 or Pixel 6 Pro, only these older models.

We’ll update this as we learn more.