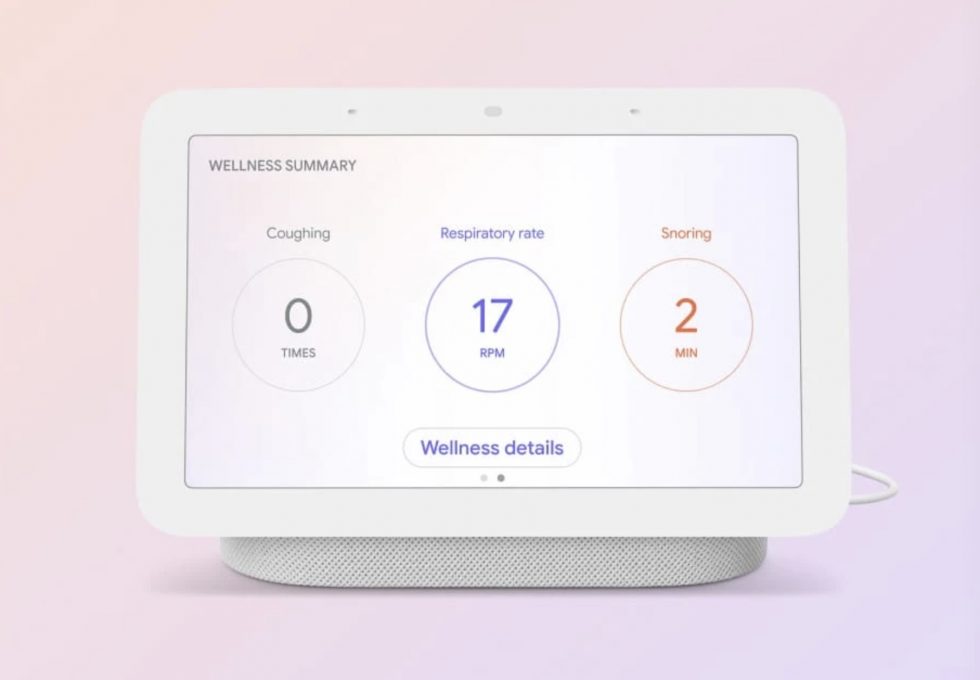 When Google announced the new Nest Hub (2nd Gen) earlier in the year with a Soli radar chip and sleep tracking, they made it clear that this feature would not be free forever. With the launch of the device, they were giving everyone a free preview until “next year” before unveiling their plans to monetize it. Those plans are now official.

How much does Nest Hub’s Sleep Sensing cost?

Confused by the attachment of a Nest Hub and Fitbit? We are too! We know that Google owns Fitbit now and they must have plans to mush all of their products together on some level, they just haven’t told us how they plan to do that yet, outside of bringing Fitbit’s software to Wear OS and releasing a future wearable that goes beyond the smarts of a Versa or Sense. This is one of the first steps we’ve seen from them, and it makes some sense, even if Nest and Fitbit are such distant product types.

Since initially launching Sleep Sensing earlier this year, Google says it has worked on improvements that will begin rolling out this week. those new features include more info on light, deep, REM, and awake periods throughout the night, as well as Duration and Quality screens showing how long you were in each stage. Sounds detected during sleep will also now be more specific in letting you know if those sounds (like snoring) came from you or someone/thing else in the room.