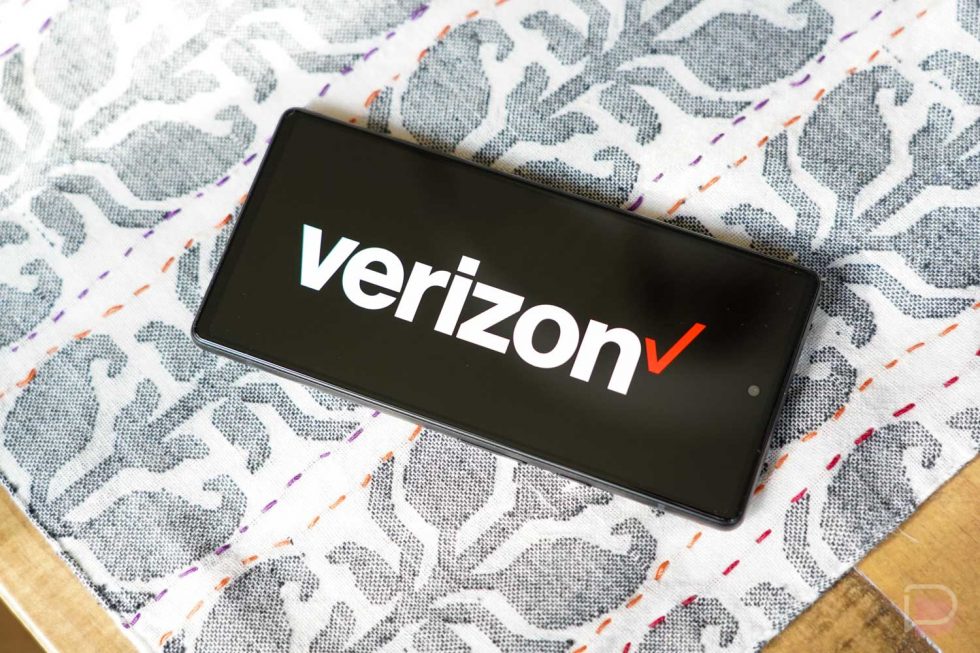 Rarely do we see a promotion from a carrier like Verizon and say, “What in the world – that’s a crazy good deal!” We’re saying that right now, though, thanks to a promotion that select customers have received over the past couple of months that gives them more bonus data than most of us will ever use in a single month.

First pointed out to us by a reader of ours and then spotted a few more times on the Verizon subreddit, it sure looks like Verizon is handing people 999GB of bonus data per month for as low as $5.

Verizon hasn’t posted this promotion publicly, nor do they have a FAQ for it, as it seems very targeted and limited. Most of the recipients of the offer are on older tiered data plans, like those S-M-L-XL plans from 6 years ago, or shared buckets between multiple lines. One person was on a 4GB plan, another was on an 8GB plan, and the screenshots below show someone on a 16GB Verizon XL plan.

Verizon does have a Bonus Data FAQ that says the following plans are eligible:

With this bonus offer, I’ve seen $5 upgrades and $10 upgrades (some might have gotten it for free), but all are giving people 999GB of bonus data per month. Yes, almost a full 1TB of data to use on top of the tiered data they were already paying for. 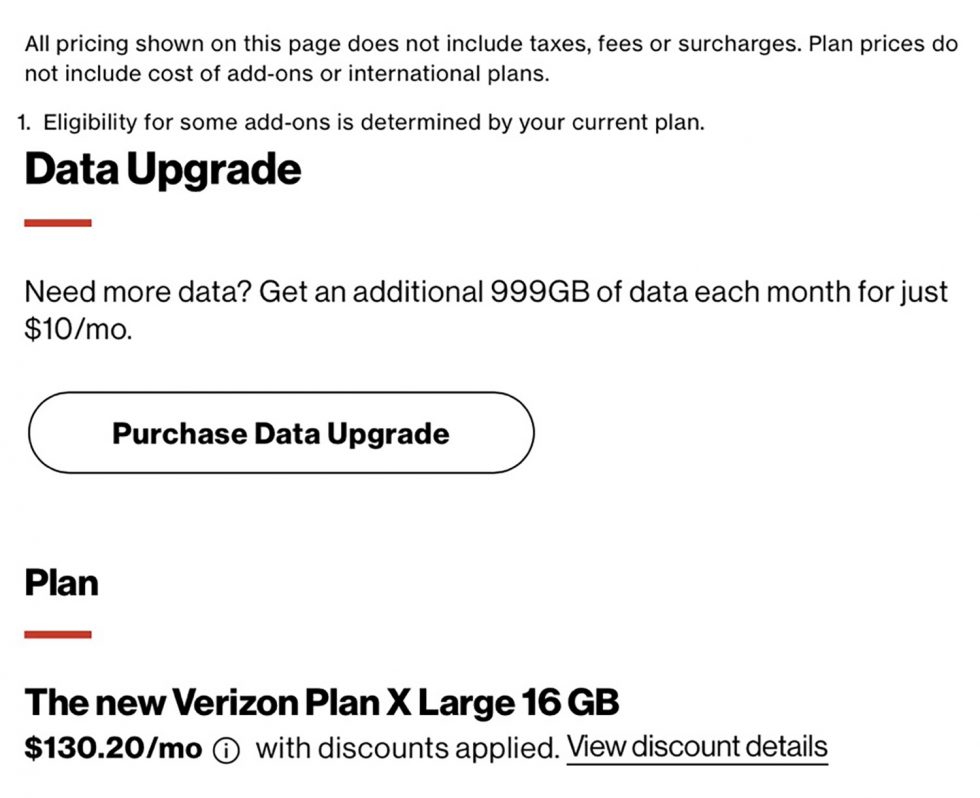 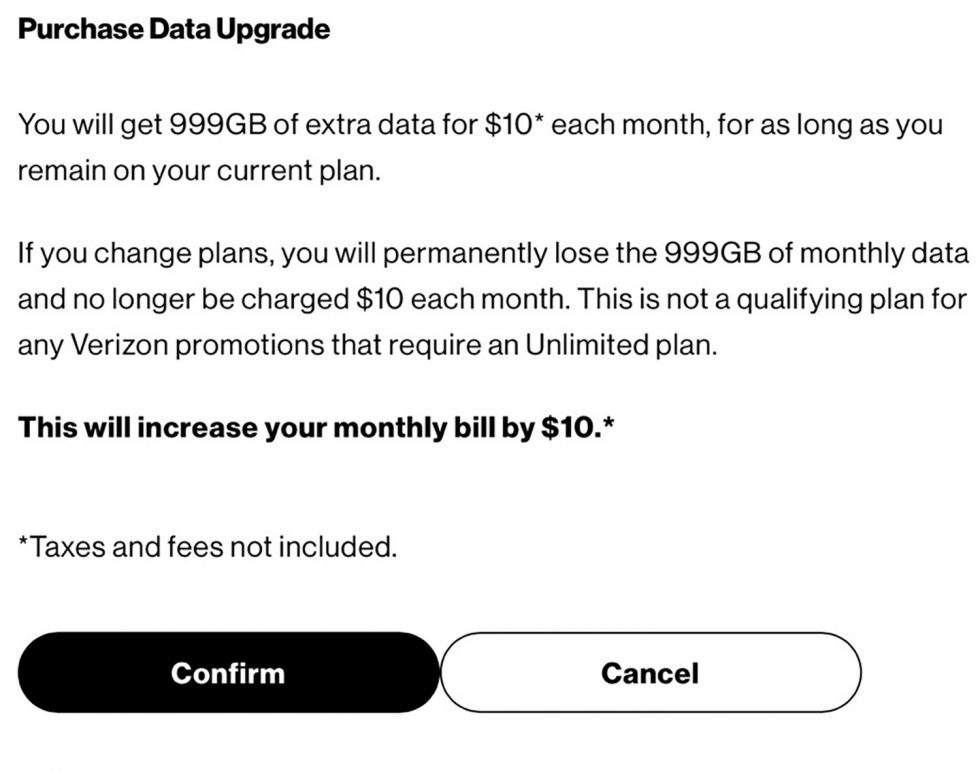 What makes this deal even wilder is the fact that because it’s bonus data, it carries over to the next month. So if you were lightly using your account because you were previously on a 4GB shared plan and barely tap into that 999GB, you could hit 2TB of data the following month and possibly more in the next.

And again, this isn’t a 1-time bonus data dump – it’s every month. The text in the image above from a person’s account says “You will get 999GB of extra data for $10 each month, for as long as you remain on your current plan.” You would lose it if you change plans or switch to an unlimited plan, so yeah, if you get this, you should never change plans again.

I wish I could tell you all how to get this deal, because it’s one of the best I’ve ever seen in this business. However, it’s likely super targeted to some of those plans I mentioned above. If you are on one of those, it would be worth logging into your account and poking around at available plan options and add-ons.