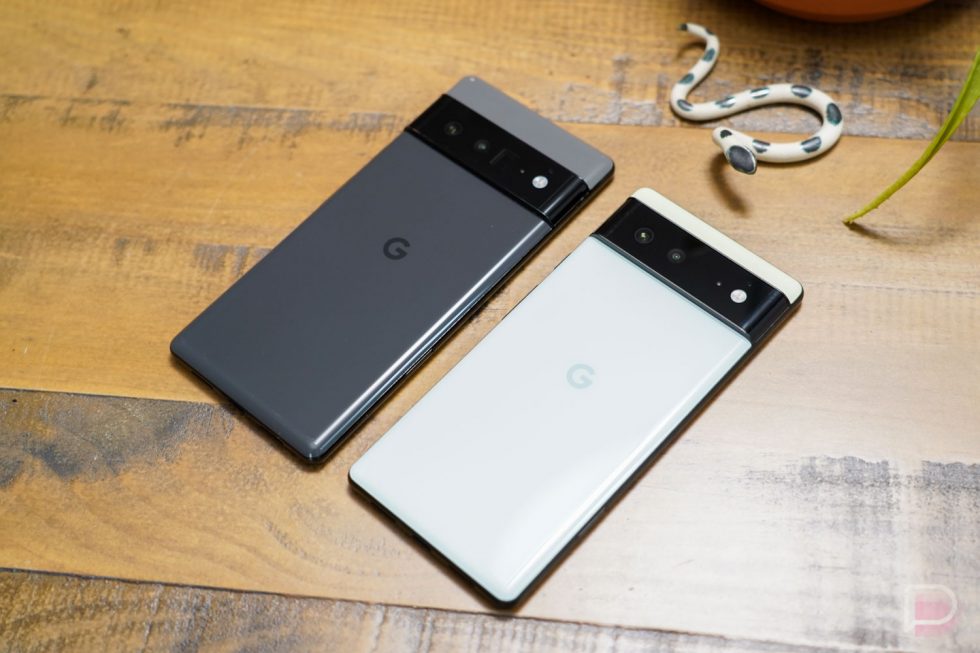 The end of 2021 has been host to several events we thought were borderline out of the question and have since shocked us. The Braves ended an insanely long championship drought, Yellowstone’s return actually lived up to expectations, OpTic Gaming has merged with rival Envy, and now Google is on the verge of breaking a long-running Black Friday tradition.

For many years in a row, Google has launched its new Pixel phone a few weeks before we hit the Black Friday shopping weekend and sells a good number to its biggest fans. It then proceeds to anger those same fans by dropping a big ol’ discount on the phone they just bought (at full price) through the year’s biggest shopping event.

For 2021, Google won’t piss off Pixel 6 and Pixel 6 Pro owners – we think. The company pushed out its Black Friday 2021 preview today and the Pixel 6 isn’t mentioned anywhere!

Now, keep in mind that I’m both happy and sad that we aren’t seeing a Pixel 6 discount. I’m of the early adopter group, who would be upset that I paid $100 or so more than Black Friday shopping guy. But I’m also disappointed that a bunch of you won’t see a discount on Google’s best phones in years.

I can’t say that it’s at all surprising that Google wouldn’t discount these phones at the moment. Both are already so reasonably priced that there may not be much room for them to move. Both phones are also sold out in most colorways and storage options, with waitlists that stretch for weeks, so there aren’t really any phones for them to sell or discount.

Either way, Google could bring out a last minute discount for Black Friday, but the chances seem slim for this year.