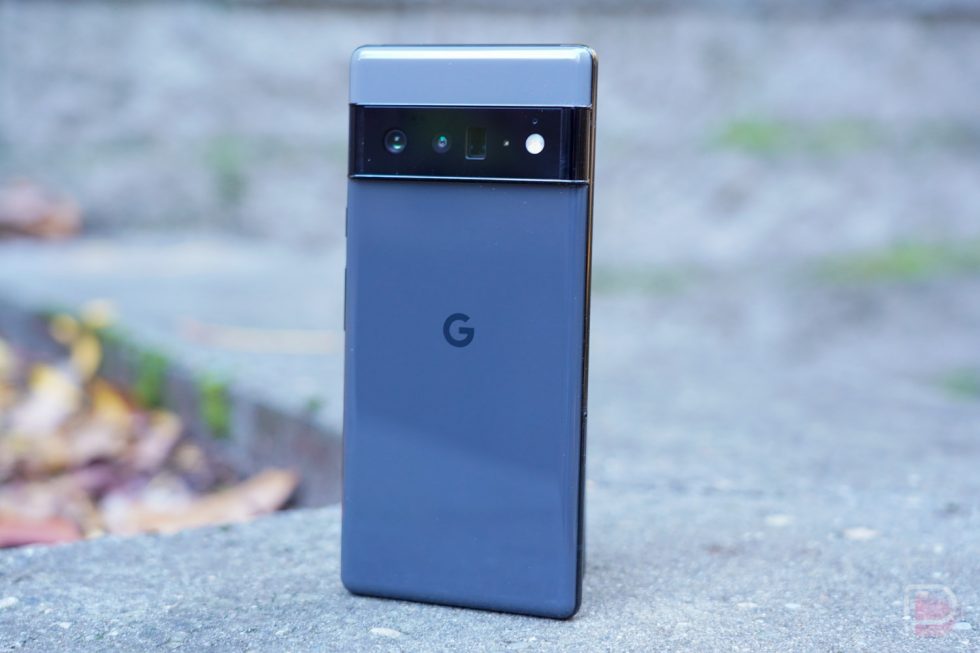 Android 12, at least the stable version, is now a full two weeks old and has shipped to more devices than ever. Google has taken that two weeks to address a laundry list of bugs in the November Android patch that just dropped, with fixes for devices from the Pixel 3a up through the new Pixel 6.

Once you update your Pixel 3a, Pixel 4, Pixel 4a, Pixel 5, Pixel 5a, or Pixel 6 to the new build, these are items that Google may have taken care of:

Here are specific fixes for the Pixel 6 and Pixel 6 Pro:

To check for the update, head into Settings>System update>Check for updates.

NOTE: For Pixel 6 and Pixel 6 Pro owners, this is the update that Google told us to expect on day 1. It’s clearly rolling out quite slowly.