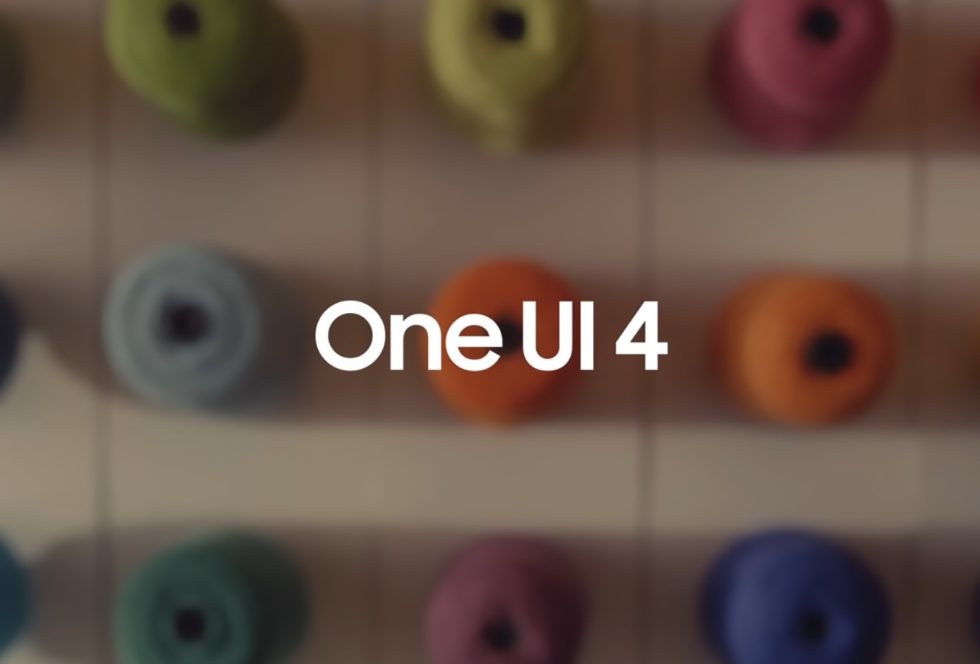 Samsung has been testing One UI 4 and Android 12 in beta on the Galaxy S21 for several weeks now and through a couple of early updates, has already introduced new features not found in the original beta. Today, Samsung posted a two part video series to show all that’s new, in case you haven’t been following their progress.

The highlights for One UI 4 and Android 12 include Color Palette, which is Samsung utilizing one of our favorite features from Google, where the wallpaper you set influences the colors throughout the UI. Samsung is rounding out all the corners throughout the UI as well, including on several widgets, some of which aren’t even theirs. They tossed in Extra Dim, from Android 12, to take your brightness down that extra notch at night, put a dim or dark theme on icons, added mixed emotion emoji pairs, greatly improved the photo editor (and added a photo de-blur tool), and brought pinch-to-zoom to picture-in-picture, to name a few things.

The list is pretty extensive from that first beta build, so if you are interested in how Samsung’s take on Android 12 will look and work, these two videos give good overviews.

Samsung Galaxy S21 owners in the beta, thoughts so far?