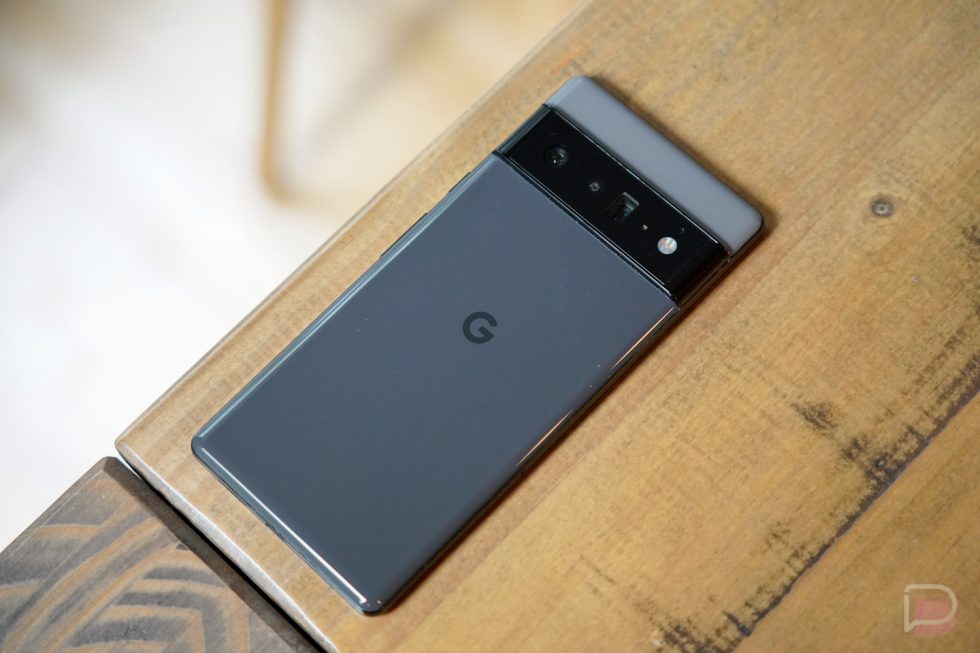 OK, that out of the way, let’s talk about the Pixel 6 and Pixel 6 Pro and which versions have which kinds of 5G, because again, 5G is dumb.

Shortly after yesterday’s announcement from Google, people started attempting to pre-order the Pixel 6 line-up. Whether that was over a 3-hour span of hell on the Google Store or from a carrier or Best Buy, it’s obvious that a number of you want what Google has cooked up. But then came the questions about 5G support after Google’s own documentation and Google Store listings show what appear to be all sorts of errors or incorrect messages. Do some models have all the 5G? Do some have only sub-6 and not mmW? What’s deal?

Here’s the deal, as shared with us by Google this morning:

All good? Shop away.