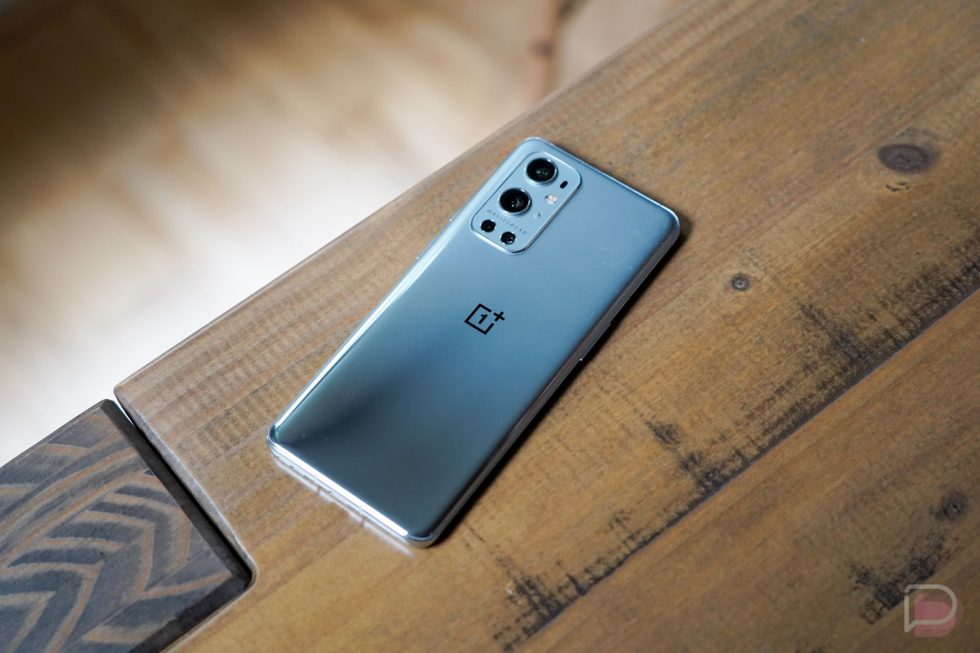 As I wrote earlier today, I’m curious to see how other Android device manufactures set their pricing following the announcement of Google’s Pixel 6 and Pixel 6 Pro. Google is out here undercutting everybody with two very solid devices, and in my mind, changes may need to be made moving forward with regard to device pricing. Possibly coincidental or maybe not, OnePlus is already previewing what it intends to do for Black Friday, which is super odd timing with all of the Google hype currently in full swing.

While this isn’t a forever markdown, it’s a good move by OnePlus to remind folks that they still have to very capable devices, soon to be at much better pricing. It’s an intriguing deal, for sure.

Plan on taking advantage of this? We’ll let you know when these deals are live.