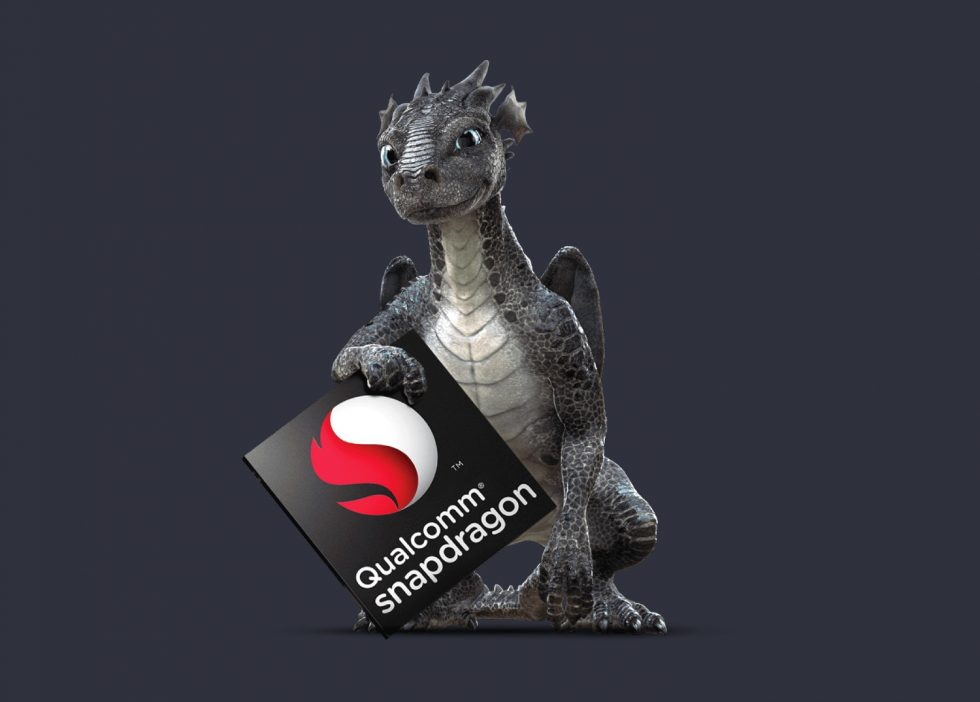 If you’re on Twitter, you’ve likely seen the latest trend that has a statement or quote followed by a ton of red flag emoji. It’s basically a warning sign meme, and of course, companies are trying to get on it for social media currency in the form of likes and retweets. This week, Qualcomm’s official Snapdragon account decided it’d be funny to take indirect aim at Google and its upcoming in-house Tensor chip. Totally petty and uncalled for? Absolutely.

In the tweet, Qualcomm uses the quote “We’ve decided to make our own smartphone SoC instead of using Snapdragon,” followed by a healthy amount of red flags. With this, they’re implying you should stick clear of Google and Tensor, as to them there’s no way it compares to what’s offered by Qualcomm. It’s certainly a valiant attempt, but what the heck, I didn’t think we’d see open beef between Qualcomm and Google take place on Twitter. Honestly? I’m here for it.

Qualcomm’s attempt to meme below.

The issue we have, Google fanboy stance aside, is that it is known that one of the main issues with Android is caused directly by Qualcomm. I’m referring to Android updates. Due to Qualcomm and the way it handles support for its processors, companies are essentially incapable of offering long-time update support to their devices. This leads to people having to upgrade their phones more frequently or simply not get important software updates, a far removal from the experience Apple product owners have.

As was recently detailed with the move to its in-house Tensor chip, Google will be delivering 5 years of updates to the new Pixel 6 and Pixel 6 Pro, which is unheard of in the Android world. It’s a big step in the right direction, and if Qualcomm wants to make fun of that, then screw ’em. Google has a real opportunity to take a bite out of Qualcomm’s monopoly here, so whether you’re a fan of Google’s phones or not, this is a win for the consumer. That’s what is most important to us.

The replies to the tweet are mostly great, too. Clearly, some people have their eyes open.

Sounds like you're Saltydragon that you're losing the monopoly on the Android SoC market. Time for some innovations to catch up with Apple's SoCs and no more incremental upgrades!

Oof. The dragon is a little salty that their planned obsolescence and inefficiency is losing them business. Androids could have support a lot longer but you make compatibility hard after a few years. Pixel will support 5-6 years now with their SOC. Back in the cave, little dragon