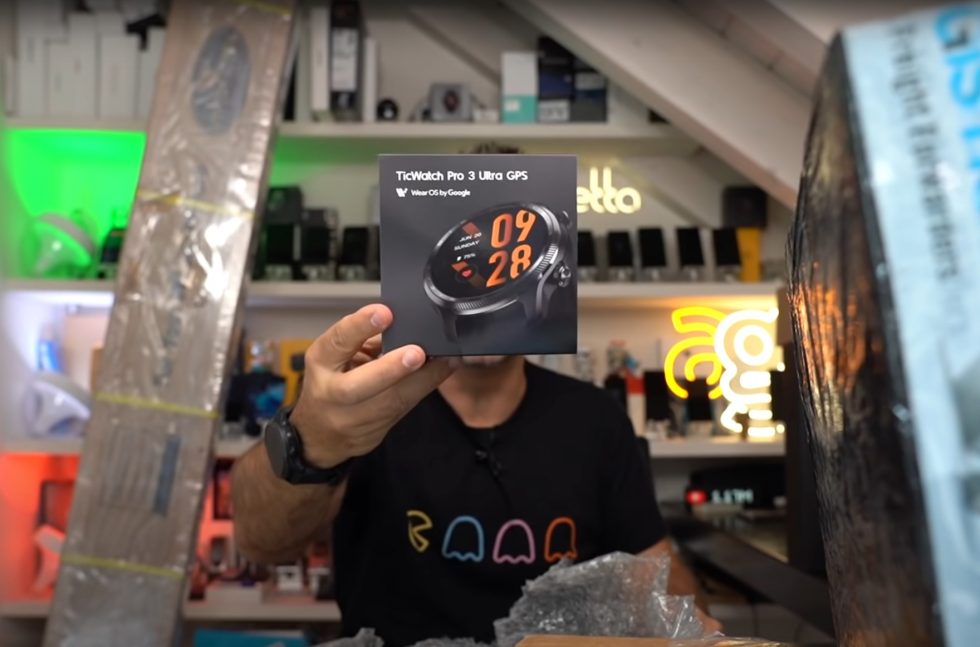 Mobvoi has another new watch to announce, this time as the TicWatch Pro 3 Ultra GPS. I wish that name wasn’t serious, but this is serious and that really is the name of their new watch. I’m just reporting the news, folks, be nice to me.

On October 13 at 6AM Pacific (9AM Eastern), Mobvoi says they’ll show off the TicWatch Pro 3 Ultra and presumably detail all of what’s new compared to last year’s TicWatch Pro 3.

As you can see above, the watch actually leaked several weeks back through a YouTuber who briefly showed off the watch on camera a touch early. We assume it’ll run the Snapdragon Wear 4100+, but the rest of the story is somewhat up-in-the-air. The folks at XDA did dig into Mobvoi’s app recently and found strings that talk about new advanced heartrate tracking features, so we at least have that to look forward to.

The TicWatch Pro 3 was an excellent watch and I’m sure this new Ultra model will be quite premium. Of course, it won’t run Wear OS 3 for a while, so keep that in mind as its unveiled next week.

If interested in this watch or getting one for free through a contest, hit up Mobvoi’s site. 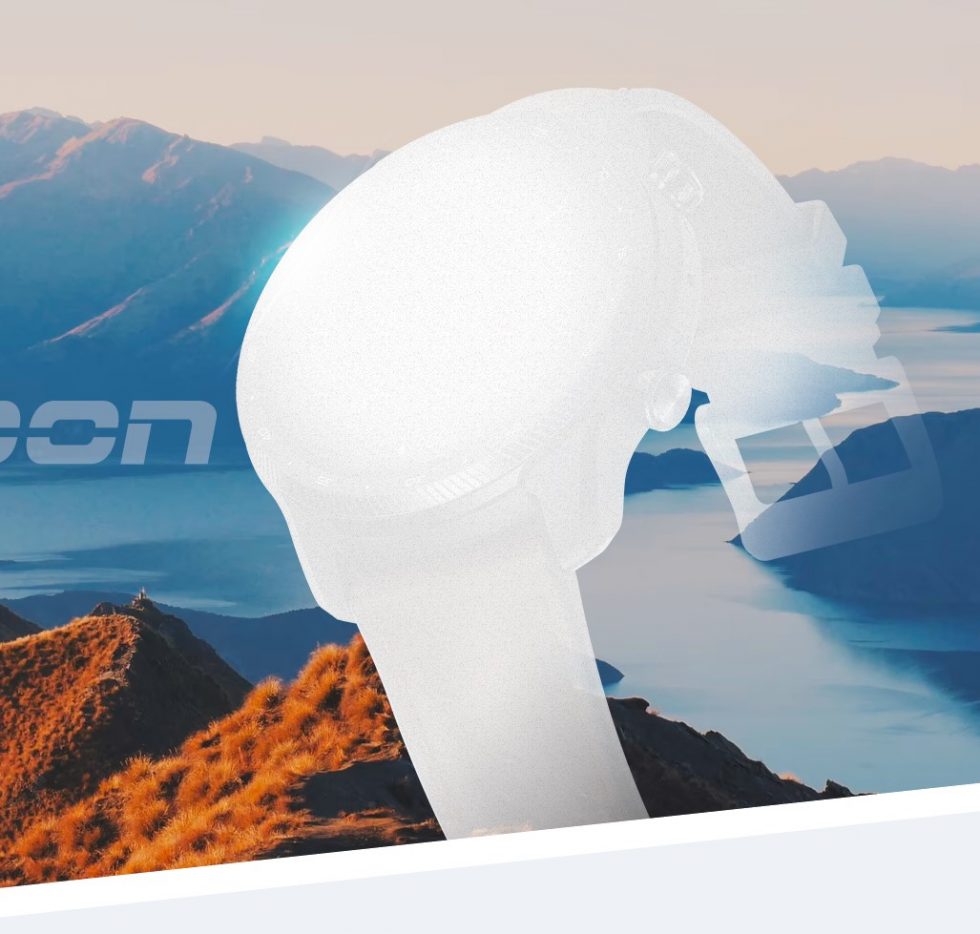