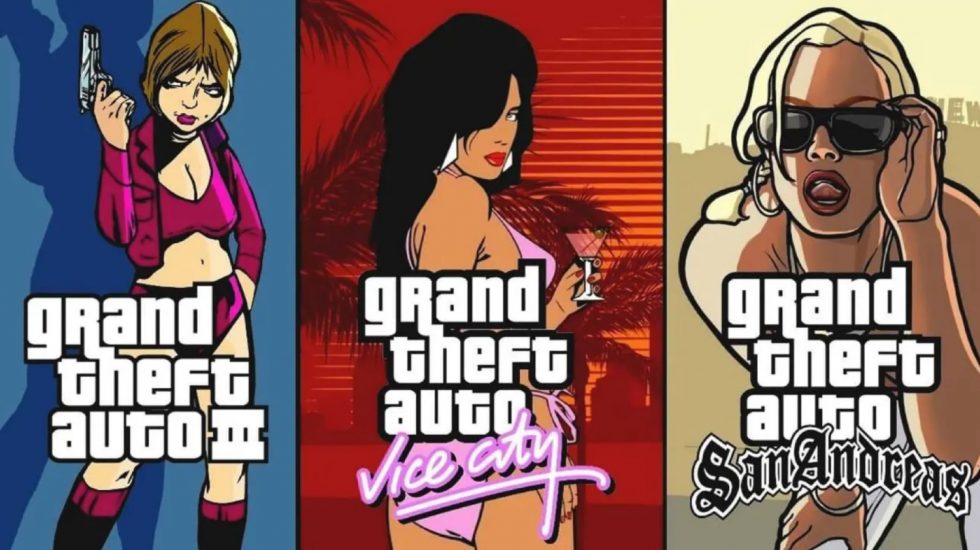 Detailed this morning, a remastered version (aka Definitive Edition) of the fantastic Grand Theft Auto trilogy is coming to Android next year. That release will be after it hits PC and console. For those who don’t know, the trilogy as its known, consists of GTA III, GTA Vice City, and GTA San Andreas. Three of the best video games ever made, no debate.

Rockstar doesn’t provide specifics for what we should expect in terms of graphical enhancements, but they do say the following.

The Definitive Edition will feature across-the-board upgrades including graphical improvements and modern gameplay enhancements for all three titles, while still maintaining the classic look and feel of the originals. We’re extremely excited to share more about these groundbreaking titles in the coming weeks — stay tuned!

For console and PC, this new edition will launch later this year. Due to this, Rockstar will soon pull the existing digital listings for these titles, just so folks aren’t wasting their money on outdated editions.

This will probably be sweet. Would I rather have a GTA VI announcement? Yes, but this is also cool. I can’t wait to cruise the streets of Los Santos as CJ once again. Also, the music for Vice City is banging!