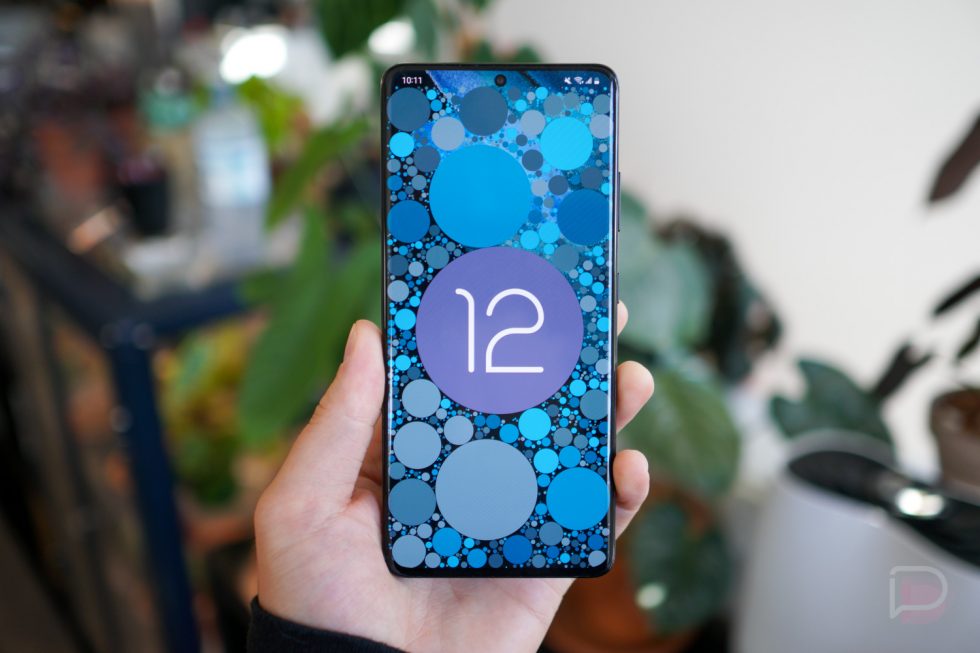 Samsung is pushing an updated One UI 4 (Android 12) build to beta testers on Galaxy S21 devices, which looks like a general bug fixer update, according to the changelog.

As noted, fixes for color themes, RAM Plus, Samsung Keyboard accuracy, Secure Folder, and performance are included, plus Samsung details that they have added Mic Mode for video calls. “Many improvements” are listed as being included, so that sounds nice.

This updated is labeled as build ZUJ1.

All of you beta testers seeing this update today?