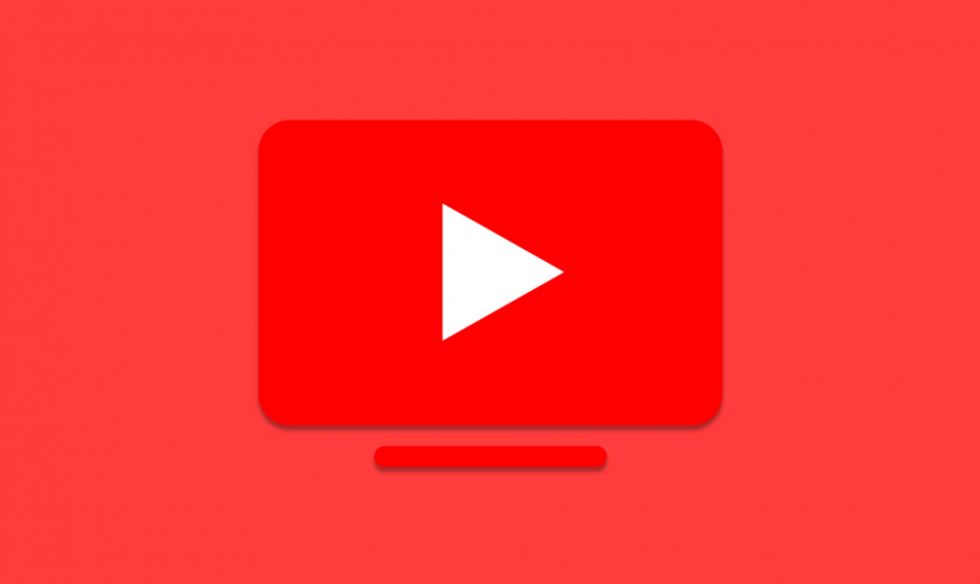 You may have noticed that your YouTube TV subscription didn’t receive a reduction in channels last night and that your bill didn’t drop by $10. That’s because YouTube TV and NBC Universal have reached some sort of temporary agreement to keep the channels on Google’s streaming platform while they continue negotiating.

We don’t have an update on the negotiations with NBC, but as of now there is no change to your available networks. As soon as we have any updates, we’ll let you know.

NBCUniversal and YouTube TV have agreed to a short extension while parties continue talks. NBCUniversal will not go dark on YouTube TV at midnight eastern tonight.

NBC was referring to last night’s contract end, which was previously acknowledged as being September 30. That deadline has now passed, and yes, you can still consume NBC content on YouTube TV for now.

We don’t know how long this short extension will last or if these two will come to any sort of agreement. I can’t imagine they won’t, unless NBC keeps trying to force their bad, unneeded Peacock service onto YouTube TV subscribers.