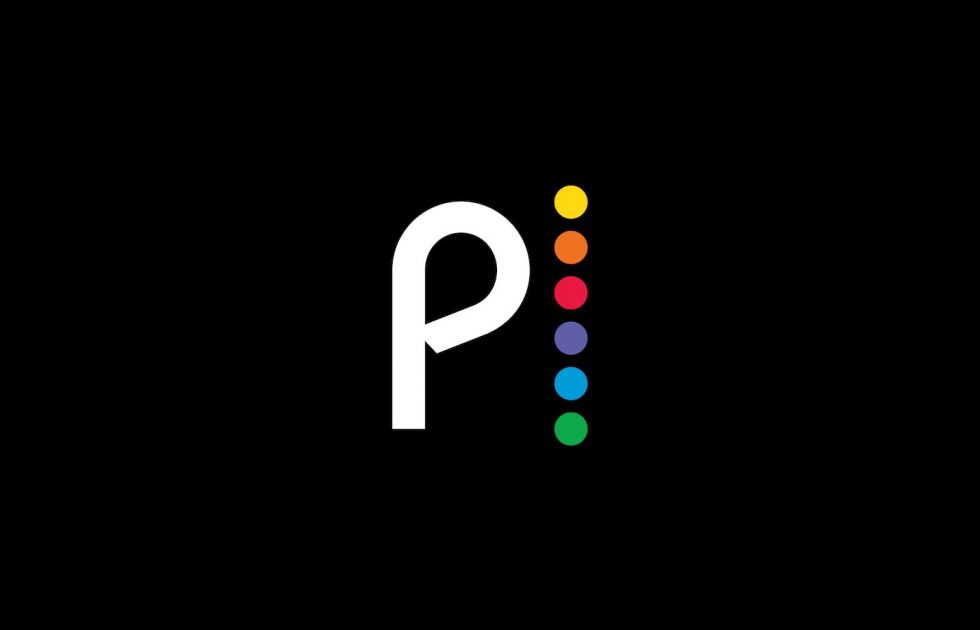 You are likely well aware of the ongoing dispute between NBC Universal and YouTube TV that could cause Google’s streaming TV service to lose all of NBC’s channels this Thursday, September 30. Each side has put out public statements to explain their view of the situation, including Google suggesting that YouTube TV subscribers should prepare to see those channels disappear and receive a price cut at the same time.

Today, we’re learning one of the specific reasons why they have yet to come to an agreement and you probably won’t be happy. According to a blog post from LightShed Partners and confirmed with Google by ArsTechnica, NBC demanded that Google bundle its Peacock streaming service with YouTube TV.

As you are probably thinking, that makes little sense. Why would Google and YouTube TV want to force Peacock on its customers, when the content on Peacock is already provided through YouTube TV and all of NBC’s channels? Yeah, it’s dumb and they (of course) didn’t want to do that. It makes even less sense when you consider that Peacock is a stand-alone service and would require YouTube TV customers to install Peacock separately on all of their devices to use it.

The folks at LightShed Partners believe this demand was made because NBC’s Peacock service hasn’t been adopted like they hoped. That’s a bit shocking when you consider that they forced millions of people onto the service to watch a bunch of Olympics coverage. I guess no one stuck around to watch re-runs of The Office, eh? I’m shocked.

You can subscribe to Peacock through $5 (ad-filled) or $10 (ad-free) options, but again, if you already have all of NBC’s channels through your streaming TV provider, why would you want access to more NBC in an on-demand setting? You probably don’t. Additionally, if NBC were to force Google into bundling Peacock, the price of YouTube TV would likely have increased (again), something I can’t imagine Google wants to do.

We still aren’t sure how this will shake out with only a couple of days remaining on the current deal between the two. We’ll keep you updated.