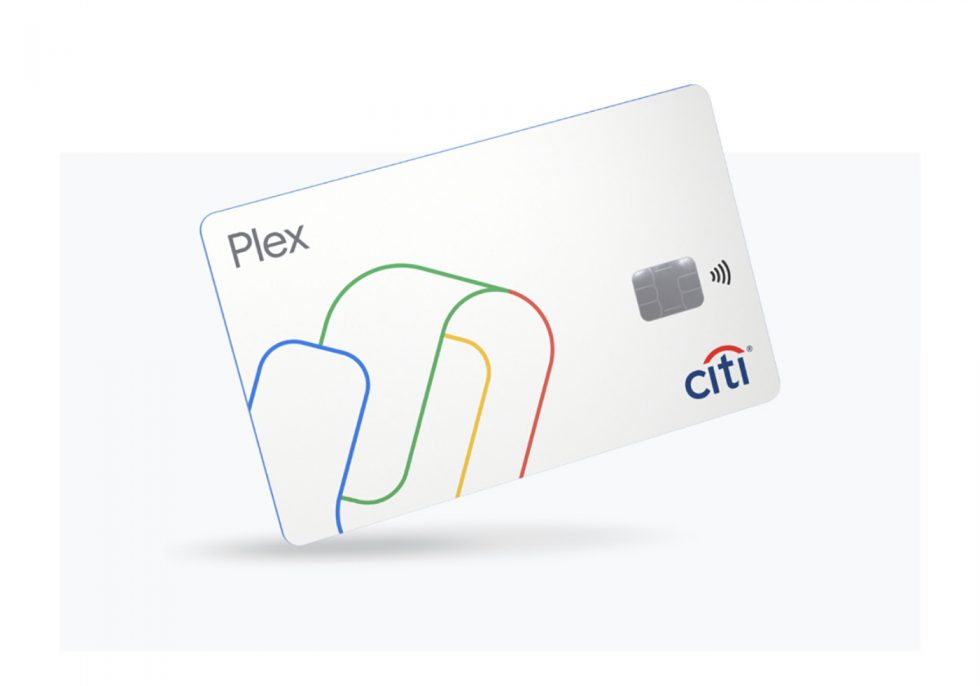 We first heard about Google’s intentions of offering bank accounts to users back in late 2019. Since then, we’ve been waiting for that Plex account waitlist inside of the Google Pay app to turn into an actual invitation to sign up, but according to The Wall Street Journal, that won’t be happening.

In a statement provided to media, a Google spokesperson states, “Our work with our partners has made it extremely clear that there’s consumer demand for simple, seamless and secure digital payments for online and in-store transactions. We’re updating our approach to focus primarily on delivering digital enablement for banks and other financial services providers rather than us serving as the provider of these services.”

We assume this move was going to allow users to access all of their money from the single Google Pay app, with the accounts backed by the likes of Citigroup and Stanford Federal. We can sit around and reminisce about what might’ve been, but for now, it looks like Google is abandoning the project.

It’s noted that the ex-Googler who oversaw the project, Caesar Sengupta, left the company to start his own fintech company and took fellow Googlers with him. I wonder if that had anything to do with this news? Oh well.