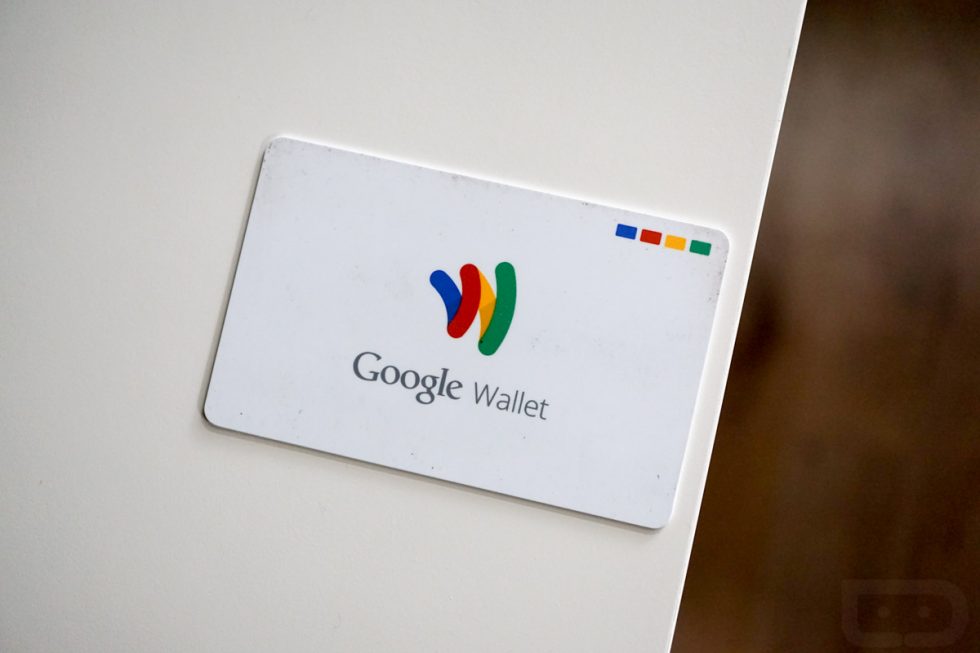 Google is planning to get into banking, if you can believe that. More specifically, Google wants to offer you a checking account that can be accessed through Google Pay and is backed by Citigroup and a small credit union at Stanford University.

News of this new Google checking service was reported by the Wall Street Journal today, where they had a chance to reveal some of the details, thanks to a chat with Google’s Caesar Sengupta.

Currently referred to internally as “Cache,” Google make its checking accounts available by next year. Again, Citigroup and a credit union at Stanford will handle all of the important parts, though we’re assuming Google will claim the upfront branding. Google said that it would be open to working with other banks in the future.

What’s the point of Google offering checking accounts? Google is a data company, so I’m sure you can imagine all of the valuable data included in your financial and spending habits. Sengupta also said that they want to bring value to consumers’ checking accounts, banks, and merchants by offering services like loyalty programs. He did say that they won’t sell users’ financial data and that they don’t use Google Pay data for advertising purposes either.

So access will be there through Google Pay, but Google hasn’t decided yet if they’ll charge regularly banking fees. Since Google Pay is involved, this should make for using your checking account an easier option while paying for almost everything, both in store and online.