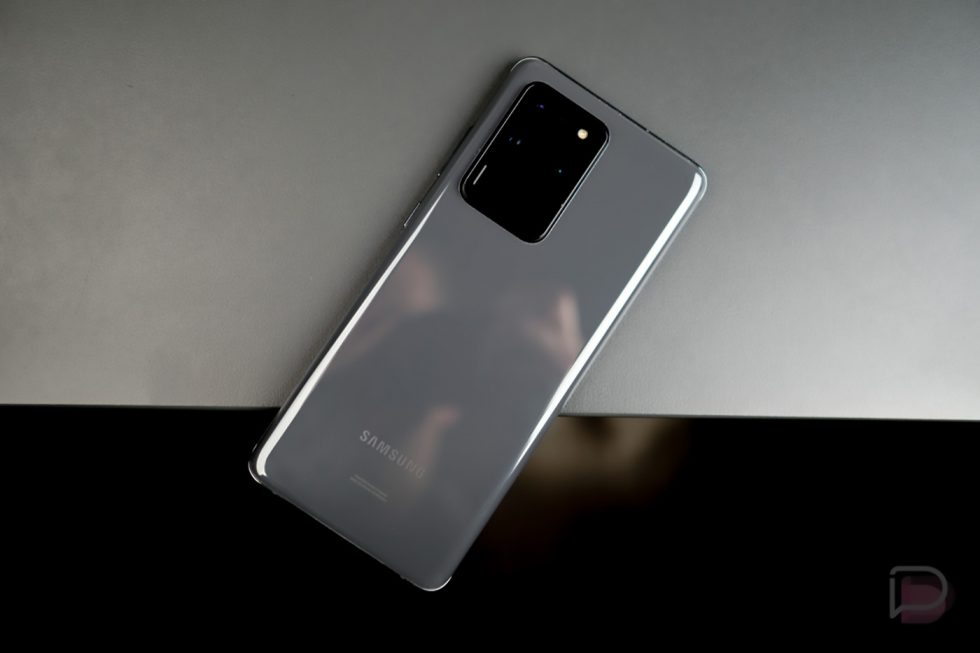 The Samsung update situation has been quiet this month for some reason. We typically see a trickle out of updates to their various devices throughout a month, but for September, we’ve been waiting and waiting. It looks like the final week will be the week that your Galaxy device gets the latest Android patch.

For now, we are seeing the Samsung Galaxy S20+ and Galaxy S20 Ultra pick-up builds G986USQS2DUI1 and G988USQS2DUI1, with the September Android build. The Galaxy Z Fold 2 is also getting F916USQS2EUH9, while the Galaxy S20 FE picked up build G781VSQU5DUI1 a week ago.

None of these updates are major, according to changelogs. All they are providing is “the most up to date Android security patches on your device.” What I’m saying is that you aren’t getting Android 12 or One UI 4 or new camera features or performance improvements. We’re just killing time until those things are ready.

To check for each update, head into Settings>System updates>Check for system updates. The updates should be available.