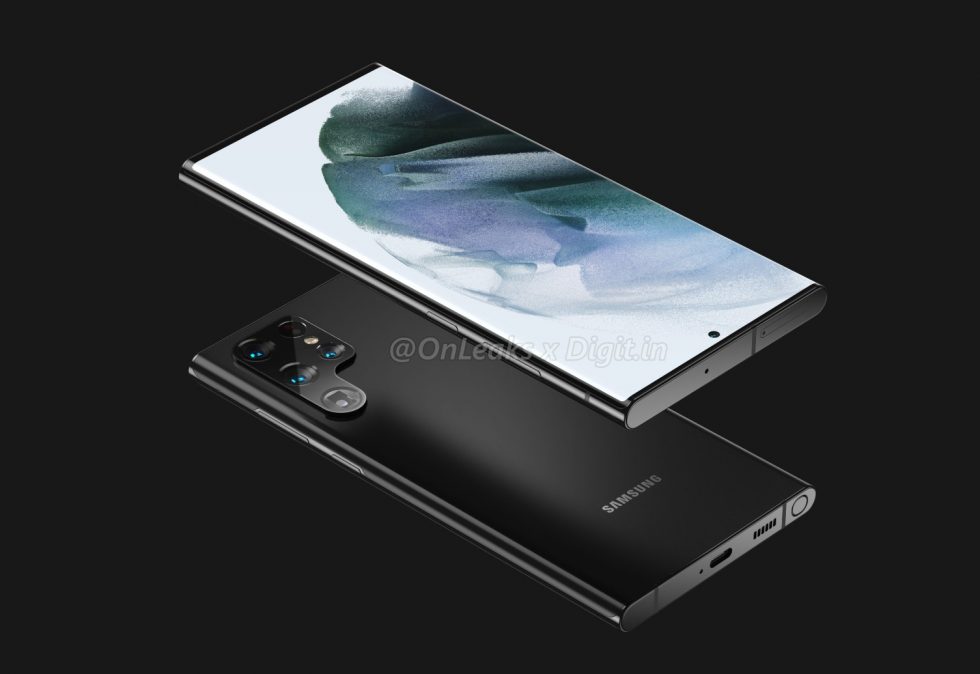 I like funky designs, as evidenced by my excitement for the Pixel 6 lineup. However, the jury is still out on these new Galaxy S22 Ultra renders, provided to citizens of the internet by @OnLeaks, who has a reputable history of providing accurate 3rd-party looks at upcoming devices well ahead of their official unveiling.

We’re likely months away from the Galaxy S22 lineup being announced, but here we are in late September with our first potential look at the S22 Ultra. It’s crazy times we’re living in. In these renders, we get a full 360-degree look at the device, which to me, looks just like a Galaxy Note 10 — S Pen slot included! — but with a pretty funky quad rear camera housing attached to the backside. By funky, I mean it looks kinda cool, but I’m a big fan of symmetry and I’m not getting that from this housing design. I’m getting wonky Tetris vibes.

Here are a few more renders, 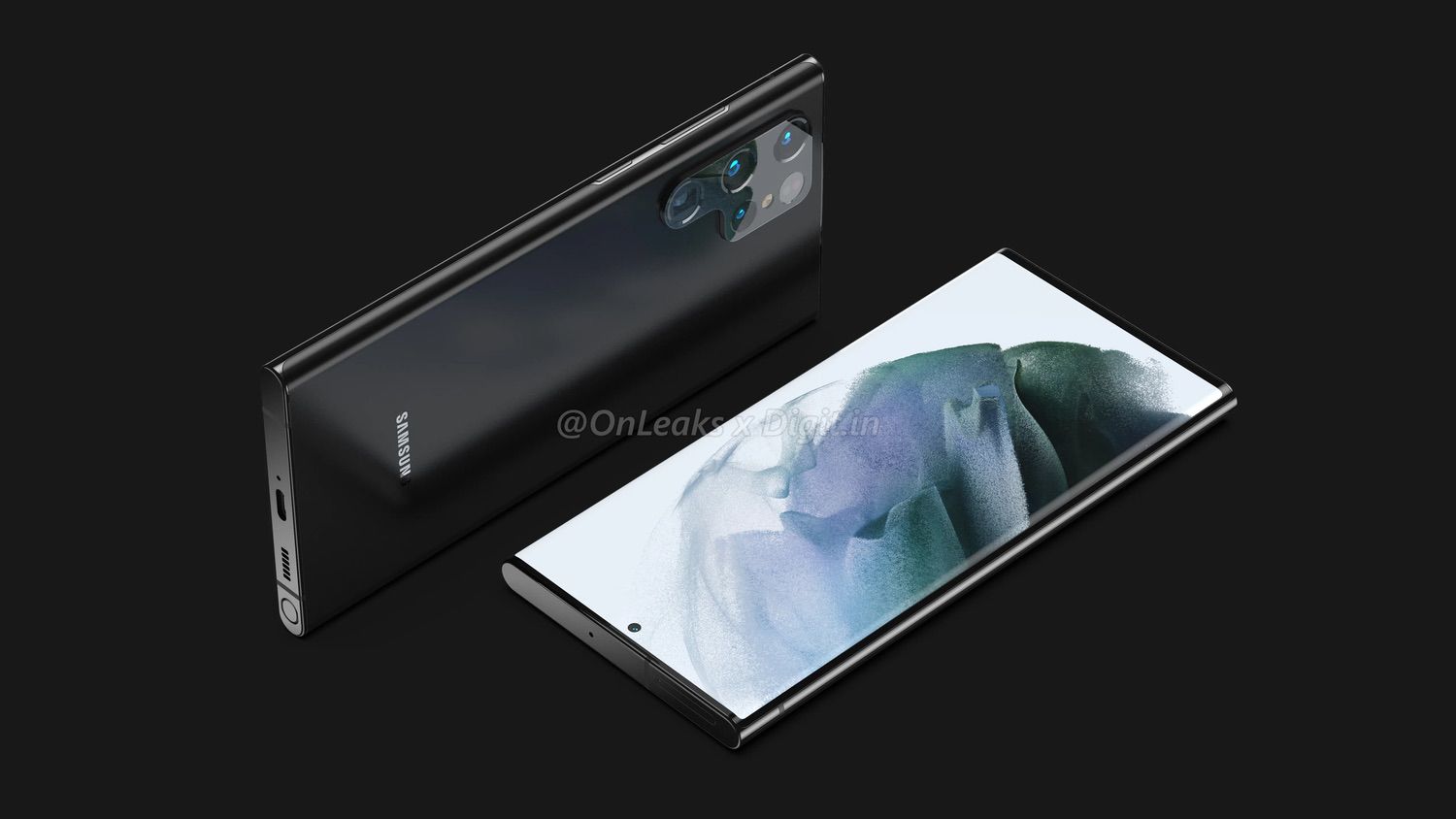 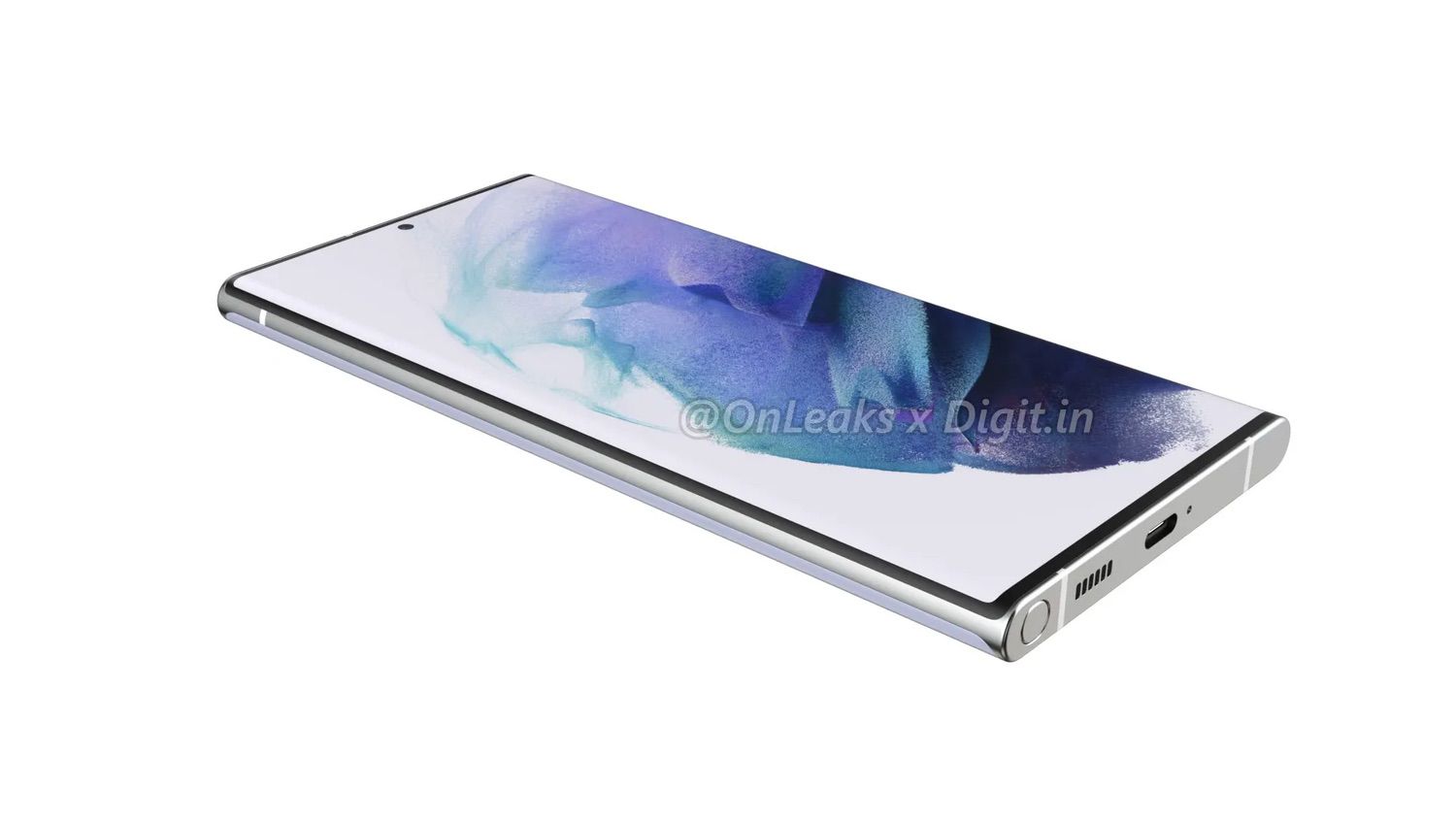 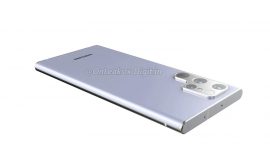 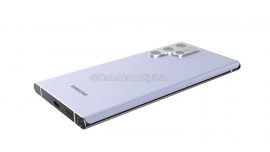 For a complete look at this reported Galaxy S22 Ultra from all angles, check out the video below. Then feel free to share your thoughts.