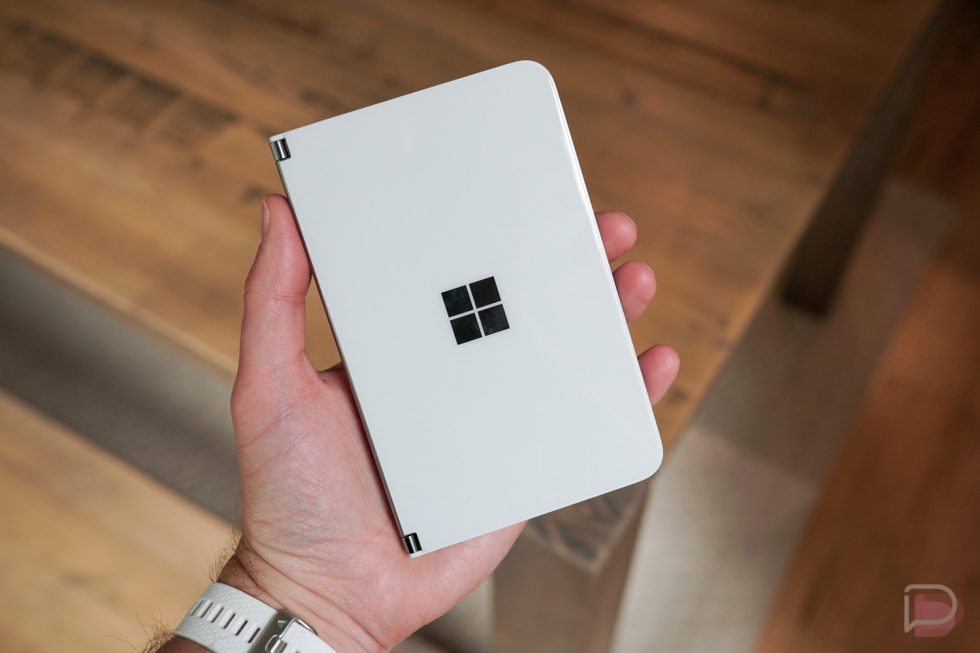 I was going to spend this post dunking on the Microsoft Surface Duo (again), a flawed product that will soon be replaced by the Surface Duo 2, but I’m tired of dunking on it. You all know how bad it is. So let’s instead make this quick and talk about the software update it should have seen a year ago that may now arrive before the calendar flips to 2022.

Microsoft has told The Verge that they are “working to bring Android 11 to existing customers before the end of this year.” Yes, that says “Android 11” even as Google is counting down the final hours until they release stable Android 12. Microsoft’s original Surface Duo is still running Android 10, an operating system that is two years old.

Who knows what has taken Microsoft this long. All I know is that you shouldn’t care anymore about the software on the Surface Duo, unless you are considering a Surface Duo 2. And if you are considering the new, mostly great looking Duo 2, prepare mentally beforehand for the chance that while it runs Android 11 out of the box, Android 12 will have already been released weeks prior to Google’s Pixel phones and may not hit your $1,500 Duo 2 for a year or more.

OK, that’s all. The Microsoft Surface Duo was and is still bad.