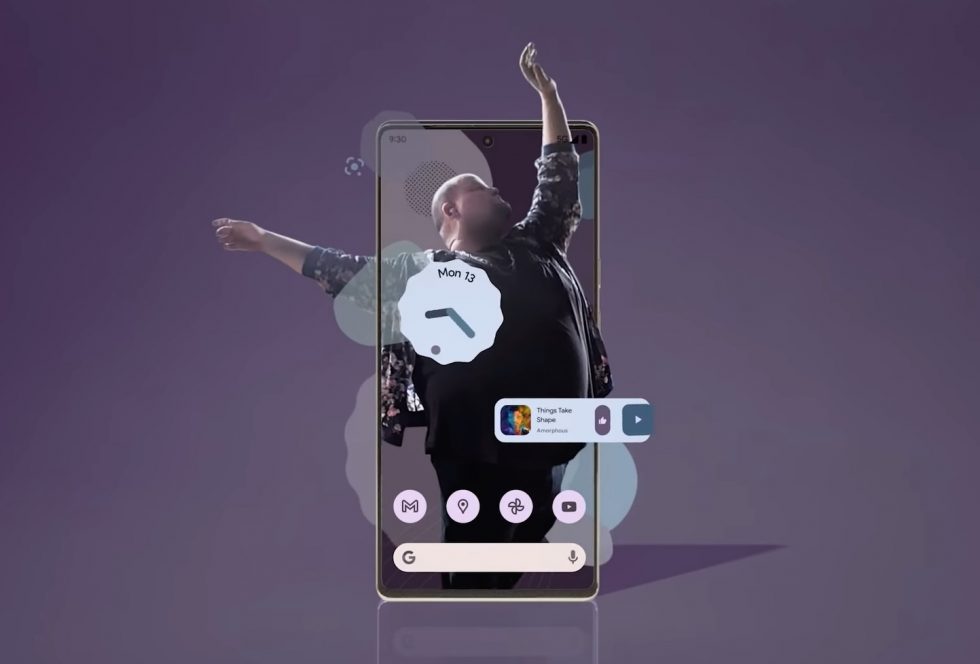 Shortly after we shared Google’s Drake-inspired Pixel 6 post to Instagram, the company then uploaded another teaser video to YouTube to showcase the Pixel 6 and Pixel 6 Pro in the hands of actual humans, rather than in press renders. If anything, this clip gives us a more realistic view of Google’s new phone and how it might look in that sexy hand of yours.

The video is titled “For All You Are” and talks a lot about a phone seeing you for you, probably with fancy cameras and an ever-changing color scheme brought on by Android 12 and Material You. It then takes the Pixel 6 from person to person, with its large and awkward camera bar, giving us a feel for its size.

Since the video is short, we pulled a couple of the shots to show you what it looks like when in someone’s hand. I have no idea what you should be taking from these, but previously, Google only gave us mock-ups and renders. This looks like an actual phone in an actual hand. We’re desperate for Pixel 6 content, if you can’t tell.

Kidding aside, this appears to be a Pixel 6 Pro, the larger and fancier of the two phones. You can tell because of the taller top portion above the camera bar. The phone has a 6.7″ QHD display, unlike the 6.4″ on the regular Pixel 6. Neither will be small phones, but this video is at least trying to show your cute little paws that it’ll be able to handle a Pixel 6 at the club or skateboarding or running or hugging or contemplating the meaning of life, that sort of thing. 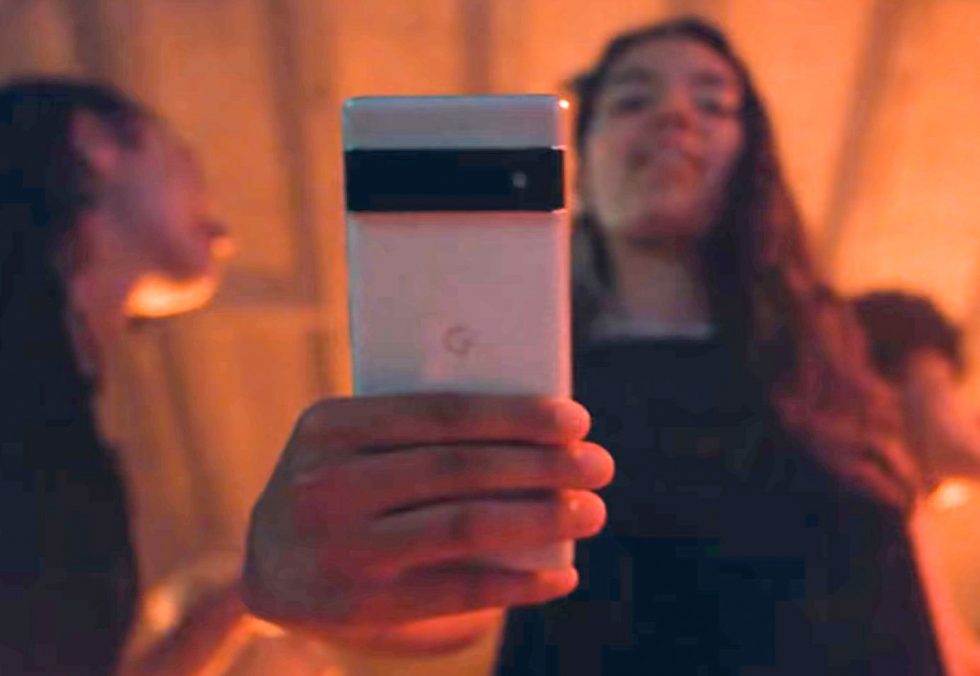 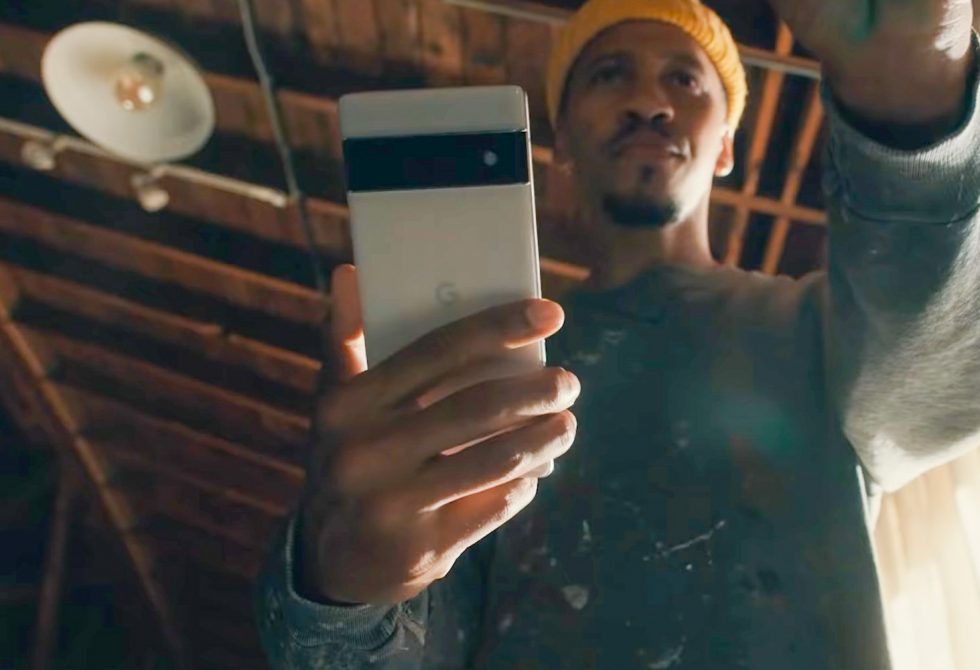 I know that there are dates and numbers spread about in this video, but as someone who tries not to buy into a lot of that to create weird conspiracy theories and pointless YouTube videos, I’m going to ignore them all. My guess is that Google will release the Pixel 6 and Pixel 6 Pro in October like they do with every single Pixel phone.