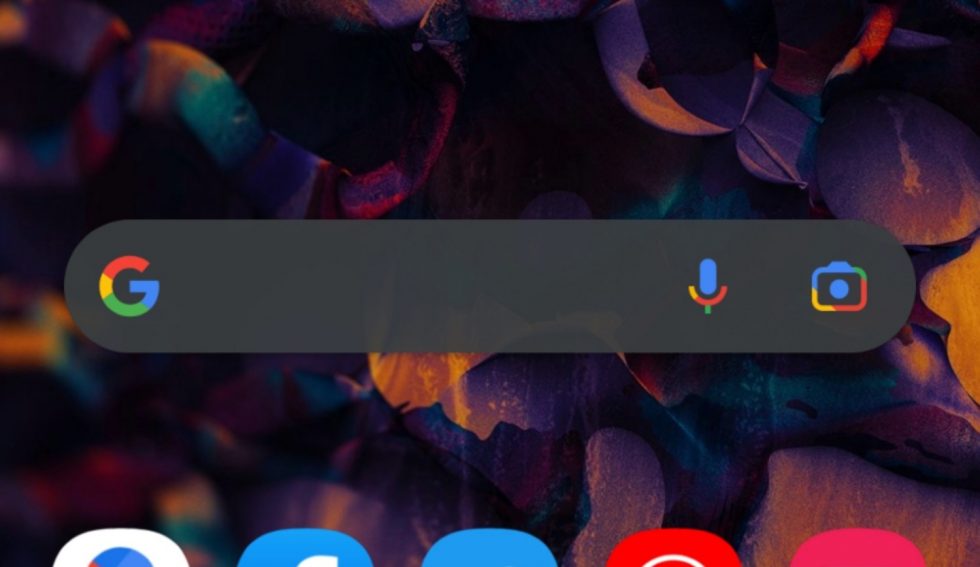 A day or two ago, I noticed the Google Search bar on my homescreen grew a new shortcut. All of a sudden, a button for Google Lens had appeared out of nowhere. I immediately took to Twitter, thinking I may have actually gotten something before anyone else. For the most part, I had, but there were a couple other people who had either gotten it just before me or got it at the same time. One nice person said, “You’re late,” whatever the heck that’s supposed to mean, as we all know a Wizard is never late.

Anyway, with this new addition on the Search bar, users can quickly jump into Google Lens, allowing you to scan images already in your gallery or to scan things with your camera app.

As of right now, I’m not seeing a disable toggle for this Lens button, just in case you may not want it. When looking in the customization section for the native search bar, there is nothing to be found. It may be hiding somewhere else. What I do know is that the Lens logo will change right alongside any other changes you do make within that menu, so that’s good.

Everybody seeing this new button?