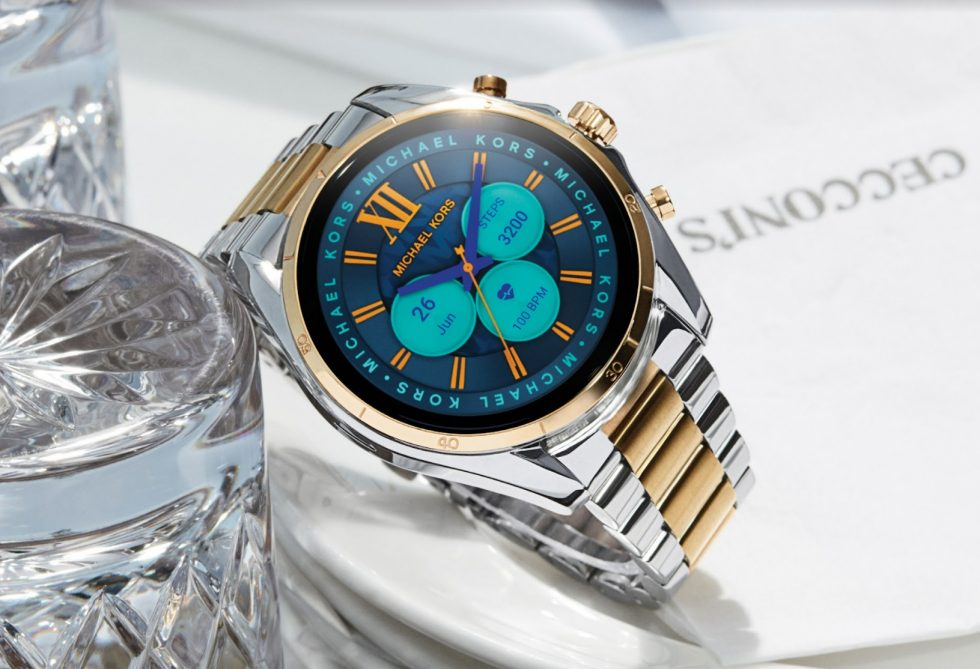 You probably just got done reading about the new Fossil Gen 6 and thought, “Hey, this looks kind of nice, but what if it came in hella bedazzled colorways – that’d be neat!” OK, you didn’t think that, but if you did, Michael Kors has some options.

The Michael Kors Access Gen 6 Bradshaw is official and is really a Fossil Gen 6 only with a different name and different case. That’s not a big deal or a new concept, since Michael Kors is a part of Fossil, but just so you know what’s going on here.

It’ll run Wear OS 2 and should get a Wear OS 3 update down the road, there’s Google Pay and Assistant and Google Fit too. My guess is that it’ll differ from the regular Fossil Gen 6 with its own set of custom watch faces. 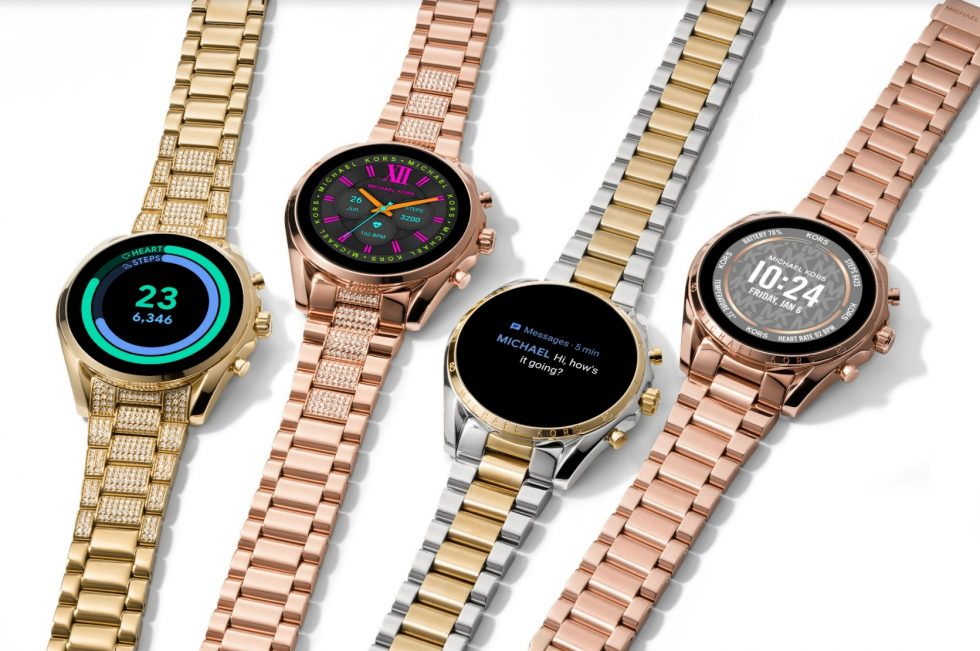 Once we have pricing and a release date, we’ll be sure to update this post.