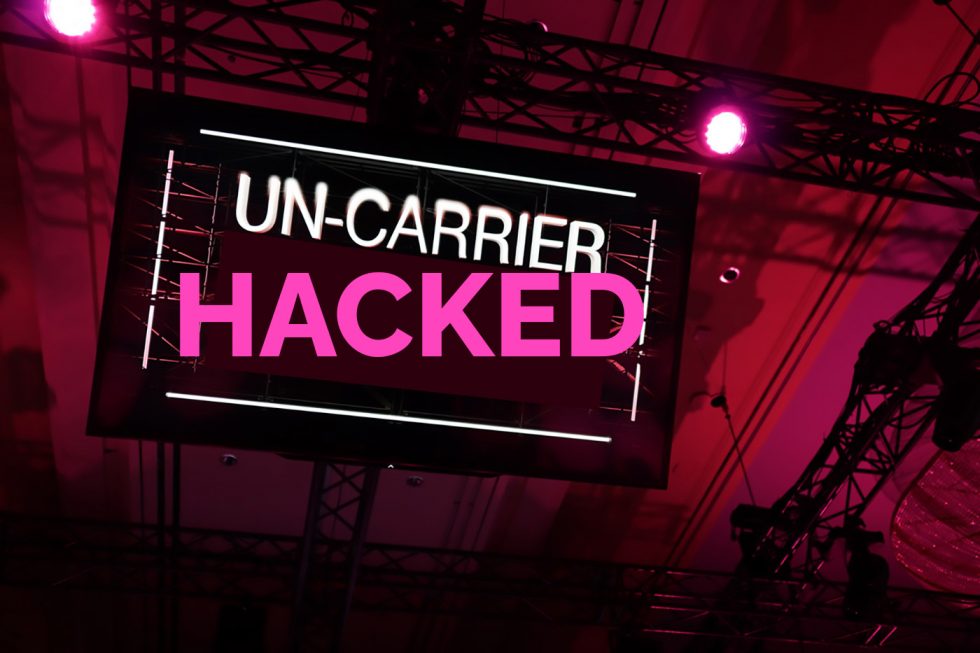 Earlier this month, it was reported that T-Mobile got hacked again and it was bad. Pretty much everything T-Mobile has for a customer, such as social security numbers and even device ID numbers were compromised, with the amount of exposed persons reported to be around 50 million. Thanks, T-Mobile.

Now, an individual by the name of John Binns is claiming responsibility for the hack, even going into detail of how he did it. According to Binns, who spoke with the Wall Street Journal, he would scan for unprotected routers. As we can all see, he found one, which allowed him to access a Washington state data center that stored credentials for over 100 servers. Binns called T-Mobile’s security “awful” and even said he began to panic when he realized how much data he had access to.

T-Mobile claims it has since closed the access that allowed for this to happen.

It should be noted that 21-year old Binns is a bit of an interesting individual. He already has a history with law enforcement, having sued the CIA, FBI, DOJ, and other government agencies to tell him what information they have on him. He also accuses the government of attacking with him psychic and energy weapons, as well as being involved in his kidnapping and torture.

So, yeah, I’m gonna see about changing my social security number. Is that a thing?