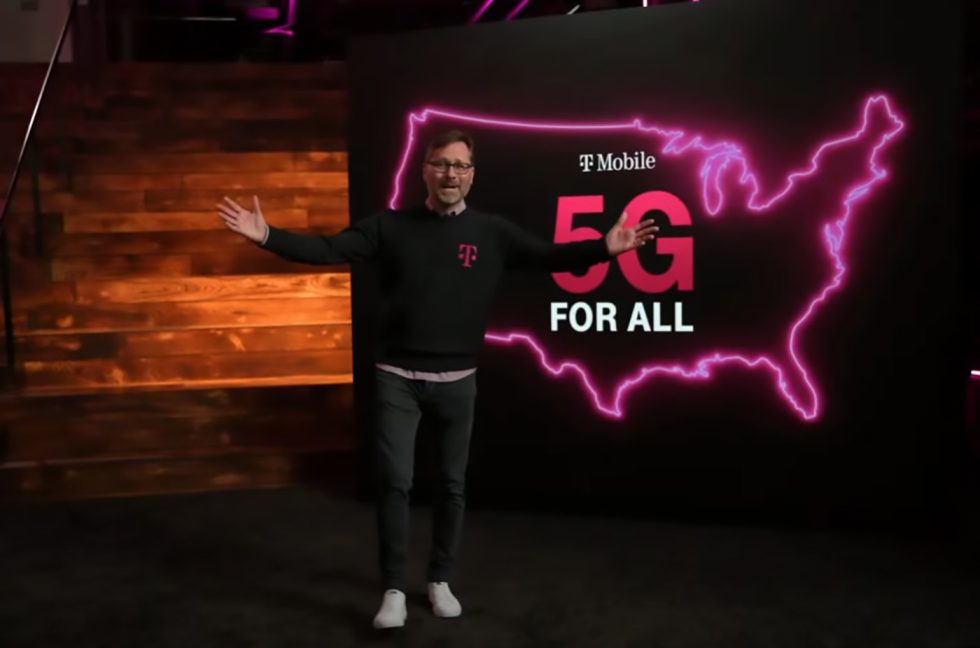 T-Mobile confirmed a data breach has happened to their network once again, marking yet another possible event with which customer information was obtained by hackers. At this time, T-Mobile isn’t saying how many customers were affected or how serious the breach was, but other reports are suggesting it’s pretty bad.

Over the weekend, Motherboard first reported that someone was trying to sell T-Mobile customer data that they claimed included info from at least 100 million customers. The seller showed samples of the data that had social security numbers, phone numbers, names, physical addresses, IMEI numbers, and drivers license info.

In today’s statement form T-Mobile, the company would only acknowledge that “unauthorized access to some T-Mobile data occurred” and that they closed the entry point the hackers used. They are, of course, now investigating further and will try to determine how many customers were affected by the breach.

If you’ve heard this story before, well, that’s because this is the third time in about a year that T-Mobile has been hacked, plus there were other incidents in 2018 and 2015. Getting hacked and losing customer data has become far too common for T-Mobile.

As additional information rises, we’ll be sure to share it with you.