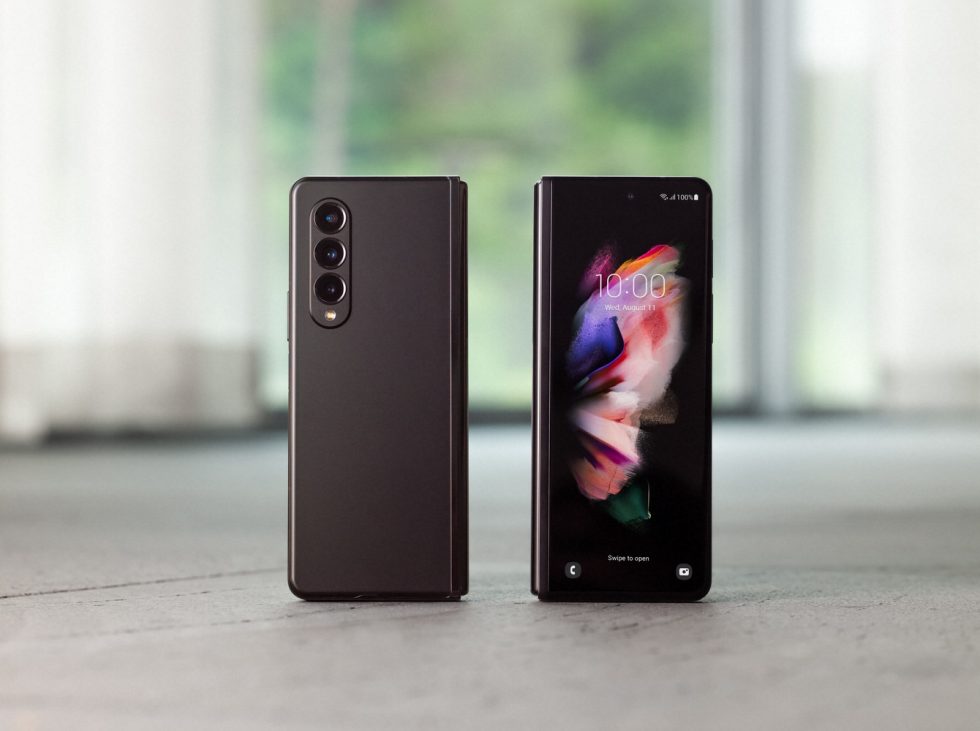 Not to be pesky or anything, but typically, when it comes to ordering a new Samsung device, you want to get your order in during the pre-order period. That’s when you milk the most value out of any trade-in device you might have, plus Samsung always offers a lot more goodies to entice you into buying.

This Friday, the Galaxy Z Fold 3 and Galaxy Z Flip 3, along with other new Galaxy devices from Samsung, will be officially launched and the pre-order deals will be drawn back. If you were still on the fence, it’s about time to make a decision.

Allow me to fill you in on the pre-order deals, just so you’re aware of what you might be missing out on. If you pre-order a Galaxy Z Fold 3, Samsung gives a $200 instant credit to ship for accessories on its website. That’s enough to get you a pair of new Galaxy Buds 2, an S Pen Fold Edition, as well as a 25W fast charging wall charger. Personally, that’s what I did. If you pre-order the Flip 3, Samsung provides $150 in credit. Both the Galaxy Watch 4 (review here) and Watch 4 Classic (review here) come with $50 instant credits. For anyone who pre-orders Galaxy Buds 2, Samsung will toss in a new Galaxy Tag for just $5. 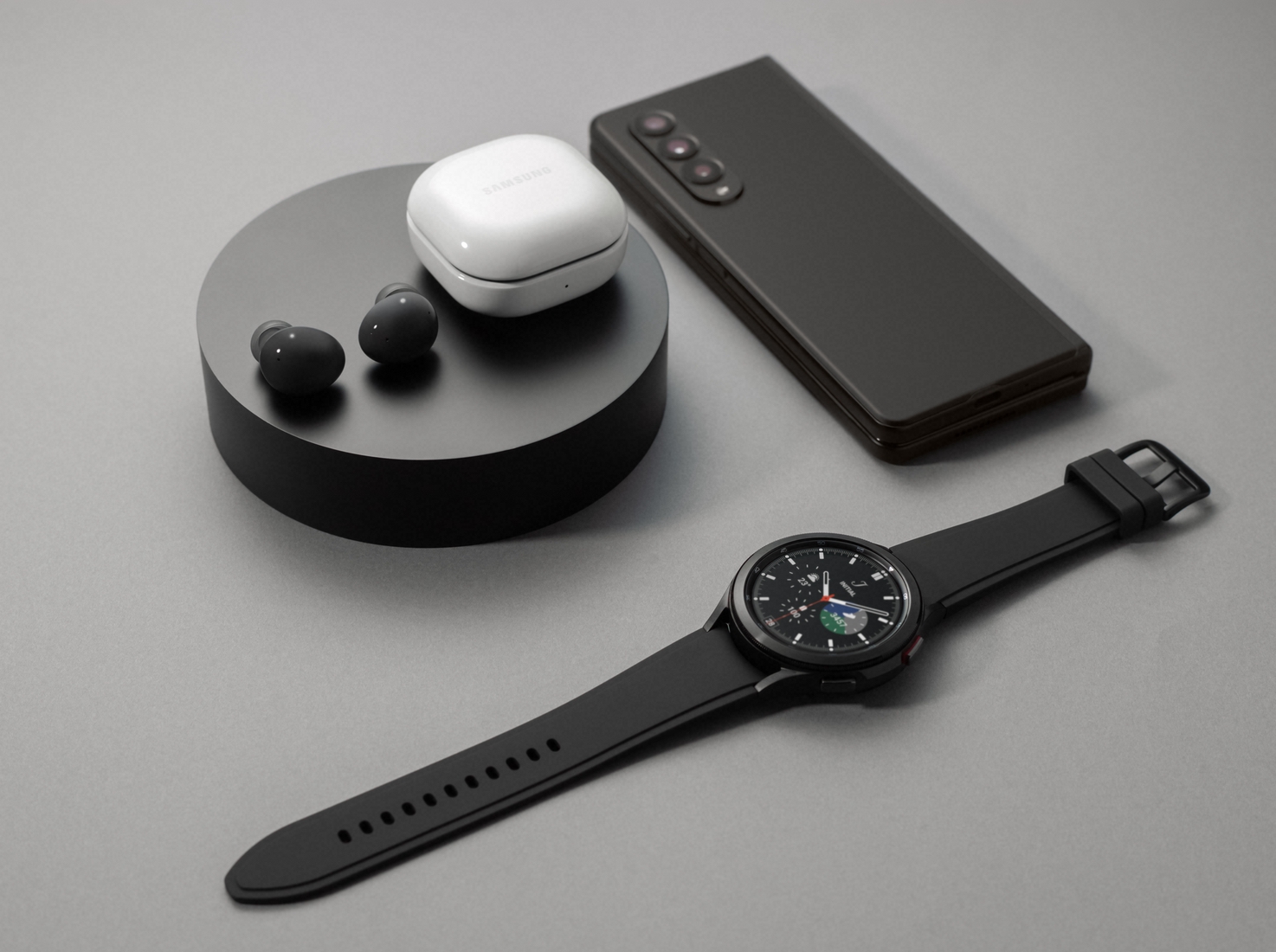 Keep in mind, the more costly foldable devices can be less expensive during the pre-order period, as Samsung tends to offer higher trade-in values during this time period. Because Samsung doesn’t provide us with review units, this is what Kellen and I have been taking advantage of for a few years now and we have yet to have any issues. Long live Samsung’s trade-in program.

There are some other goodies that Samsung is offering, such as free Samsung Care+, as well as a new Try Now, Pay Later option for those who are curious about the foldable experience. With this, you get to try out a new Galaxy Z Fold 3 or Flip 3 free for 21 days. That’s pretty awesome, right? Just don’t break it, as it is an expensive phone.

We don’t have a dog in this race, but again, we stress that the pre-order period is the best time to buy a new Samsung device. This is completely different from past Pixel devices, where it’s best that you never get a Google device when it’s first announced. Instead, you wait for Black Friday or something similar. With Samsung, always go with the pre-order deals. Whatever anyone does decide, enjoy it.