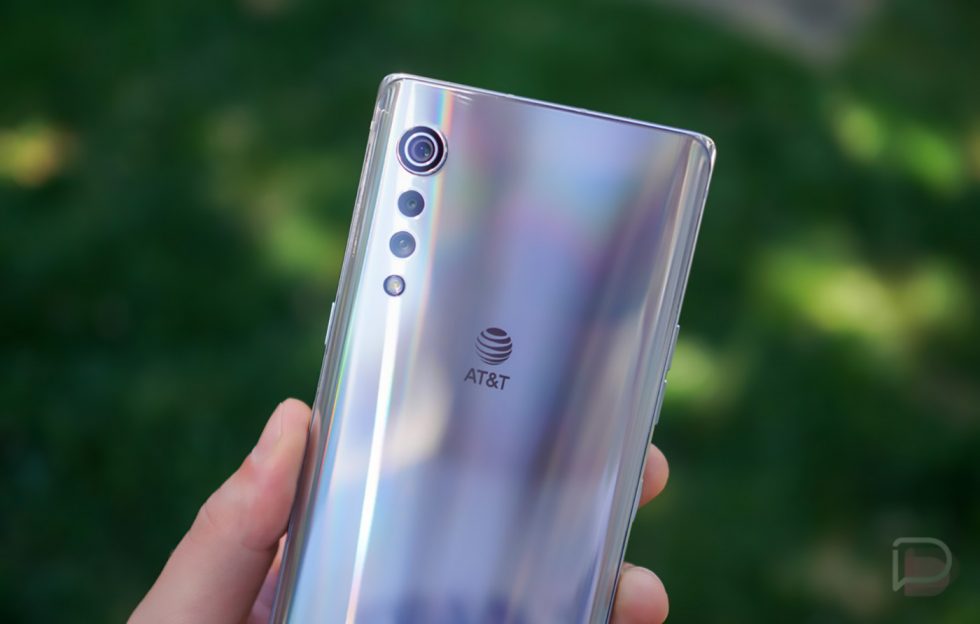 LG called it quits. Days ago. The company told us at the beginning of the week that it is exiting the smartphone business. It will sell through remaining inventory of devices and fulfill manufacturing commitments, but they won’t release any new phones. It’s over after years of losses.

I mention all of that again, because LG made the strangest announcement last night. In a short press release, LG announced that it was committing to a “three year pledge” that would see them provide “up to three iterations of Android operating system updates” to their higher-end devices.

Think about that for a second. It’s odd, right? The company known for being one of the worst in the business at updating its smartphones, and likely one of the reasons for its years of failures, now wants to update phones regularly and for a long period of time? Where was this? Oh, it was here, at the “Software Upgrade Center,” one of our favorite punchlines in the story of LG.

So this statement from LG is sort of confusing. They are suggesting that phones in the G Series, V Series, Velvet, and Wing from 2019 forward will be eligible for the “three OS update guarantee.” If they mean actual Android versions and not security updates, then well, that’s not bad. If that is true and they stick to it (unlike the last time they made this commitment), then that could make buying a current LG phone (if it was super, insanely, for pennies level cheap) worth it.

In the end, I have serious doubts that LG will live up to any of this after July when things shut down. They are likely making this statement and commitment because all of their partners across the globe are in contracts with them to sell a number of phones, and well, selling the phones of a company about to close its phone business would be tough. So this should help with that on some level.

Breath will not be held.